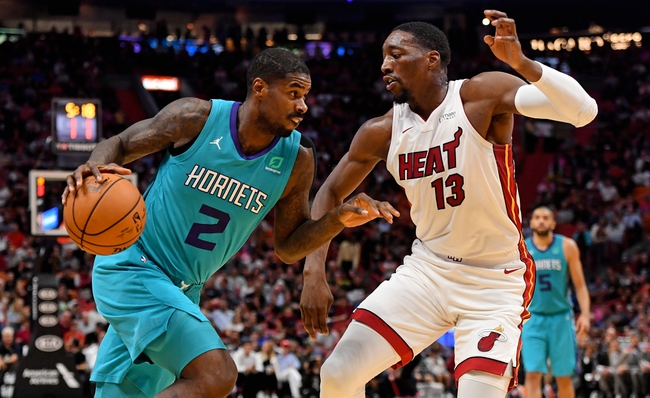 Where to Watch: SUN, FSCR Stream live sports and exclusive originals on ESPN+. Sign up now!

The Charlotte Hornets and Miami Heat meet Wednesday in NBA action at the AmericanAirlines Arena.

This feels like a lot of points, but the Miami Heat are one of the best home teams in the league where they win by an average of 10 points and shoot 48.8 percent from the field and 41.1 percent from deep. The Miami Heat are also 20-10-1 against the spread at home this season and could have one of their best scorers in Tyler Herro back. The Charlotte Hornets can really stink up the joint at times, and they're 6-9 against the spread as a double-digit underdog. I'll eat the big number. 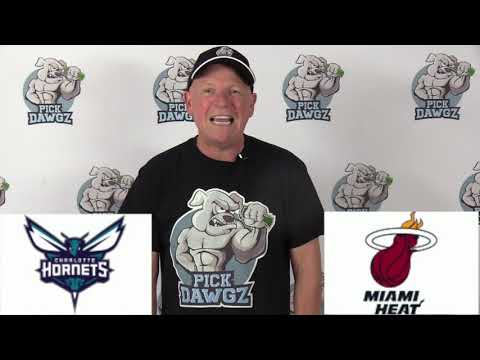