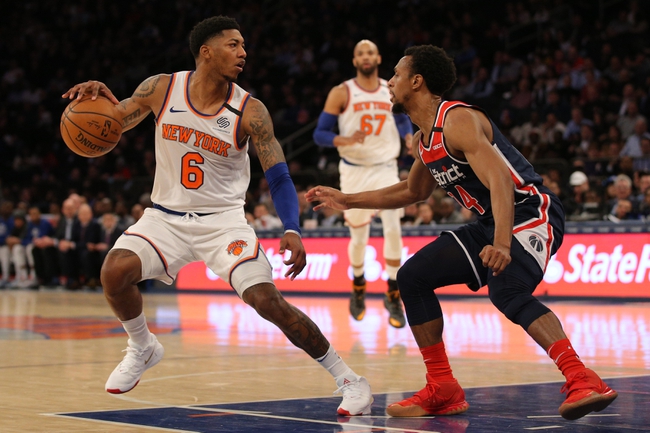 Where to Watch: NSWA, MSG Stream live sports and exclusive originals on ESPN+. Sign up now!

The New York Knicks and Washington Wizards meet Tuesday in NBA action at the Capital One Arena.

I have a hard time getting behind the New York Knicks in any situation, but I'm certainly not laying chalk with an absolutely awful Wizards team that relies so much on Beal to do everything. So to avoid backing a side here, I'm going with the over. Neither of these teams give an honest effort defensively and the over is a strong trend on both sides for the most part. The Wizards are allowing 51.6 percent shooting from the field and 40.5 percent shooting from deep in their last five games. Just terrible stuff. Give me the over.

Get Premium Picks Start Winning Now »
The pick in this article is the opinion of the writer, not a PickDawgz site consensus.
Previous Pick
Utah Jazz vs. Toronto Raptors - 3/9/20 NBA Pick, Odds, and Prediction
Next Pick
Orlando Magic at Memphis Grizzlies - 3/10/20 NBA Picks and Prediction 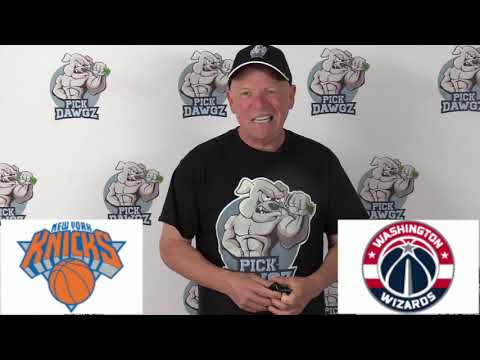