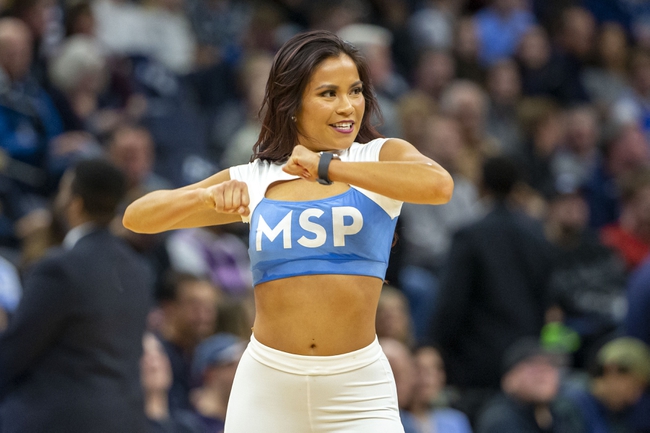 Where to Watch: ATSW, FSN Stream live sports and exclusive originals on ESPN+. Sign up now!

The Minnesota Timberwolves and Houston Rockets meet Tuesday in NBA action at the Toyota Center.

We've faded the Minnesota Timberwolves all season long and for good reason, as they're 22-39-2 against the spread. The problem is the Houston Rockets have gone cold quicker than they heated up, having absolutely brutal performances over their last four games, and they're losing their last five games overall by an average of nine points while shooting just 41.7 percent from the field. Nobody can see the Rockets last few games and be comfortable laying this much chalk. It's the Timberwolves or pass. 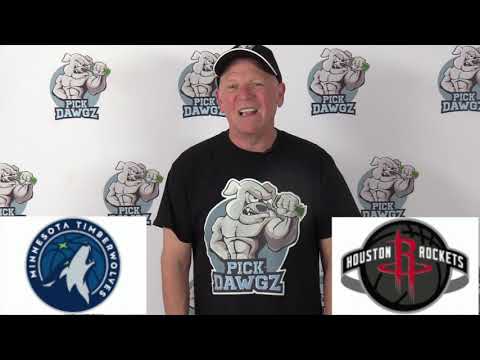