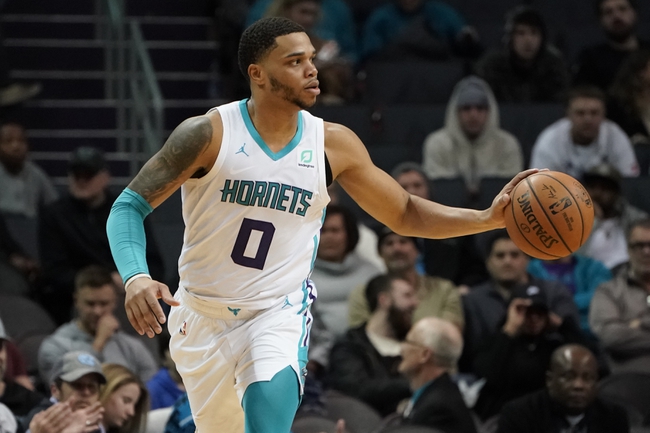 The Charlotte Hornets and the Atlanta Hawks duke it out at the State Farm Arena on Monday night.

The Charlotte Hornets have been in a bit of a rut as they've lost five of their last eight games, but they will be looking to build some momentum after snapping a three-game skid with a 108-99 home win over the Rockets on Saturday. Terry Rozier led the team with 24 points and six assists, Devonte' Graham added 23 points with six assists while PJ Washington chipped in with 22 points on eight of 11 shooting. As a team, the Hornets shot 52 percent from the field and 15 of 32 from the 3-point line as they really took it to the shorthanded Rockets and stormed out of the gates to lead by as many as 20 points in a game where they never trailed.

Meanwhile, the Atlanta Hawks have been in a slump of their own as they've lost five of their last seven games and they will be hoping to avoid a fourth straight defeat after getting routed by the Grizzlies in a 118-101 road loss on Saturday. John Collins led the team with 27 points, eight rebounds and three assists, Trae Young added 16 points with four assists while Kevin Huerter chipped in with 11 points and six assists. As a team, the Hawks shot a miserly 33 percent from the field and 13 of 49 from the 3-point line, but a poor start had them reeling the entire game after they fell behind by as many as 26 points before they even found their footing in the game.

Jeff Teague is questionable due to an illness and De'Andre Hunter is questionable with a bruised left knee, so the Hawks will once again be shorthanded for this one. The Hornets have had their own injuries and suspensions to deal with, but they're coming off a nice win over the Rockets so they will be quietly confident here. The Hornets are 9-4 ATS in the last 13 meetings overall and I think that trend continues here as the Hawks continue their slide.

Get Premium Picks Start Winning Now »
The pick in this article is the opinion of the writer, not a PickDawgz site consensus.
Previous Pick
NBA Power Rankings As Of 3/9/20
Next Pick
Utah Jazz vs. Toronto Raptors - 3/9/20 NBA Pick, Odds, and Prediction 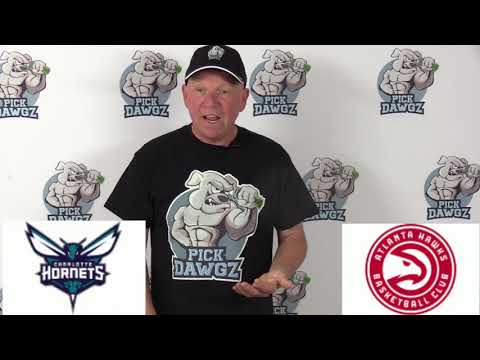