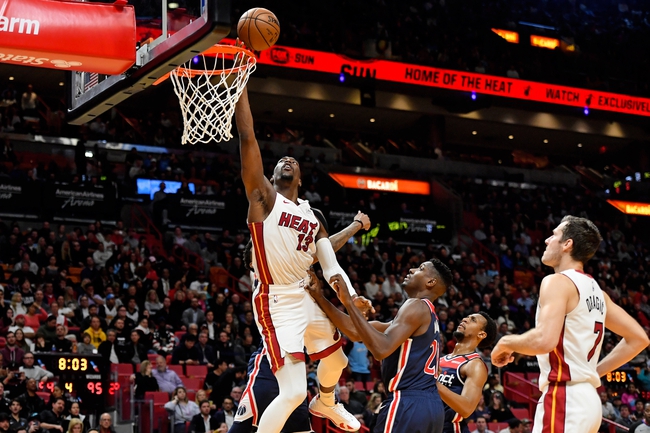 Where to Watch: NSWA, SUN Stream live sports and exclusive originals on ESPN+. Sign up now!

The Miami Heat and Washington Wizards meet Sunday in NBA action at the Capital One Arena.

The Miami Heat have been absolutely brutal on the road this season and lost outright as 11-point favorites in their last trip to Washington in December. With that said, the Washington Wizards simply aren't a team I'm putting money on, as this team is just terrible defensively, which includes allowing 51.6 percent shooting from the field and 42 percent shooting from deep in their last five games. Even knowing the Heats issues on the road, I'm still laying the reasonable number and hoping they come through. 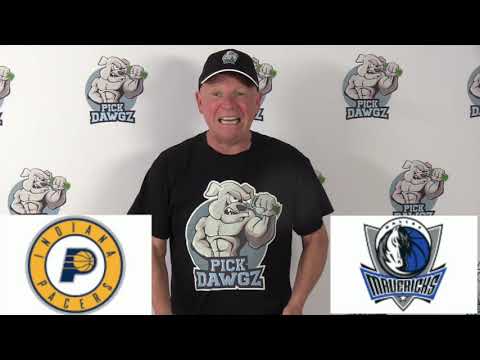