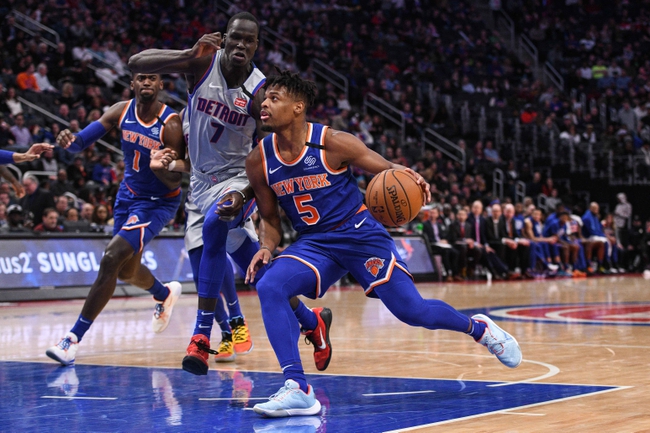 Where to Watch: FSDT, MSG Stream live sports and exclusive originals on ESPN+. Sign up now!

It's rare to see the Knicks as decent sized favorites, but it tells you a lot about how bad the Detroit Pistons are and the lack of NBA players on their current roster. The Pistons get blown out more times than not, and they're 13-17-1 against the spread on the road this season. The New York Knicks have their issues as well obviously, but they are a profitable 17-15 against the spread at home and 8-5 against the spread as a favorite. I'll pinch my nose and lay the buckets with the Knicks. 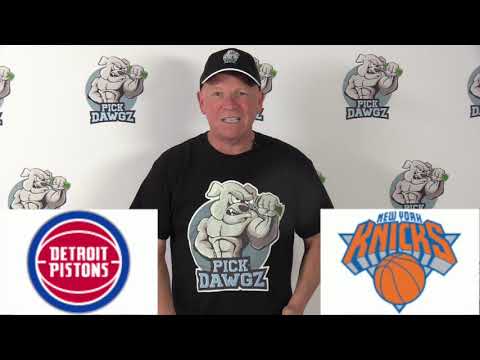