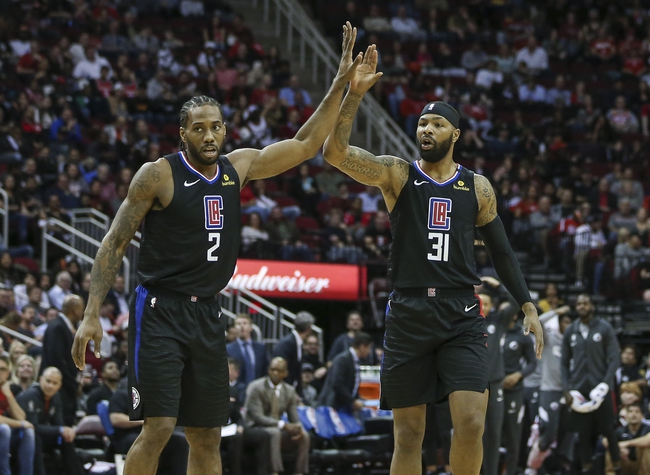 The Los Angeles Lakers have been in great form as they've won 10 of their last 11 games and they will be gunning for a fourth straight victory after taking down the league-leading Bucks in a 113-103 home win on Friday. LeBron James led the team with 37 points, eight rebounds and eight assists, Anthony Davis added 30 points with nine rebounds and two blocks while Kyle Kuzma chipped in with 11 points off the bench. As a team, the Lakers shot just 41 percent from the field and six of 32 from the 3-point line, as they made a run to lead by as many as 15 points in the third quarter, before fighting off the Bucks who rallied in the fourth quarter to make it interesting.

Meanwhile, the Los Angeles Clippers have won 10 of their past 14 games and they will be looking to build on their current six-game win streak after blowing past the Rockets in a 120-105 road win on Thursday. Kawhi Leonard led the team with 25 points and five assists, Montrezl Harrell added 19 points with 10 rebounds off the bench while Ivica Zubac chipped in with 17 points and 12 rebounds. As a team, the Clippers shot 46 percent from the field and 13 of 40 from the 3-point line as they set the tone early and dominated the early proceedings to lead by as many as 30 points in the first half, which allowed them to cruise in the second half where the Rockets' second unit rallied to keep the final scores respectable.

It's the battle for LA as Lakers take on the Clippers at the Staples Center on Sunday afternoon. The Lakers are coming into this game with plenty of momentum as they've won 10 of their last 11 games and they will be full of confidence after taking down the red-hot Bucks on Friday. The Clippers are in similar form as they've won six straight and they too will be confident after dismantling the Rockets back on Thursday. These teams have already met twice this season with the Clippers winning both games, so while I'm tempted to take the Lakers, it's hard to go past the Clippers who are coming into this one with an extra days rest. 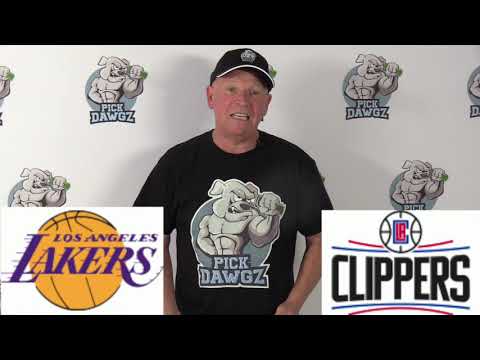