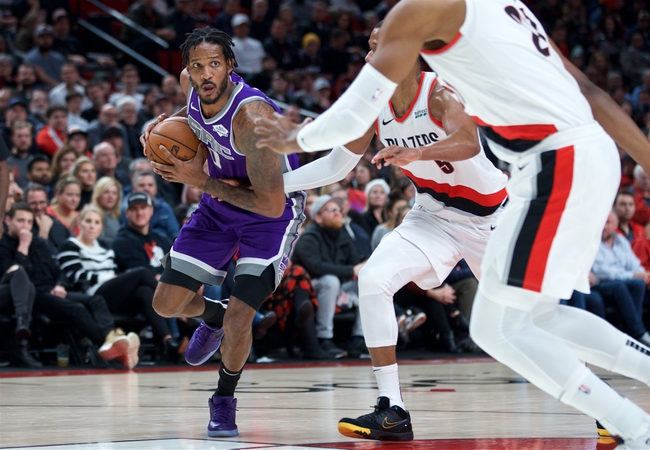 Where to Watch: NSCA, NSNW Stream live sports and exclusive originals on ESPN+. Sign up now!

The Sacramento Kings and Portland Trail Blazers meet Saturday in NBA action at the Moda Center.

Right when you're ready to believe in the Portland Trail Blazers with Lillard back, they lose last night to the Phoenix Suns. The Trail Blazers should be favored here at home, but they're only 12-16-2 against the spread at home and playing on the end of a back to back doesn't make me feel better. The Sacramento Kings are rested, playing their best ball of the year and are 20-12 against the spread on the road. I wouldn't be shocked however this game goes, but I find some value with the points and the Kings. 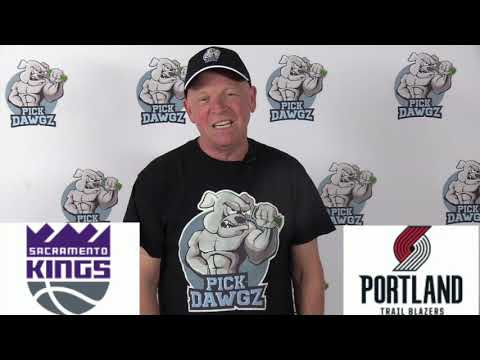