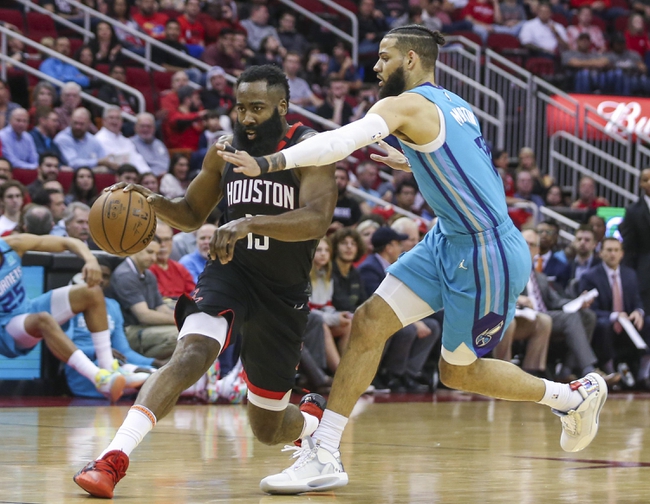 The Houston Rockets pay a visit to the Charlotte Hornets at the Spectrum Center on Friday night.

The Houston Rockets have been in fine form as they’ve won 10 of their last 14 games, but they will be hoping to avoid a third straight defeat after getting routed by the Clippers in a 120-105 home loss on Thursday. Russell Westbrook led the team with 29 points, 15 rebounds and five assists on 11 of 27 shooting, Jeff Green added 17 points off the bench while James Harden chipped in with 16 points on just four of 17 shooting from the field. As a team, the Rockets shot just 36 percent from the field and seven of 42 from the 3-point line as they came out flat and never looked threatening after the Clippers poured in 67 points in the first half to lead by as many as 30 points, before they scored 40 points in the fourth quarter to keep the final scores respectable.

Meanwhile, the Charlotte Hornets have been in rough shape lately as they’ve lost five of their last seven games and they will be hoping to avoid a fourth straight defeat after falling just short to the Nuggets in a 114-112 home loss on Thursday. Devonte’ Graham led the team with 24 points and seven assists, PJ Washington added 20 points while Terry Rozier drained five 3-pointers to finish with 19 points. As a team, the Hornets shot 49 percent from the field and 13 of 33 from the 3-point line as they clawed back from an early 11-point deficit to lead by eight points in the fourth quarter, but they just couldn’t hold off the Nuggets who escaped on a clutch shot from Jamal Murray with 5.1 seconds remaining.

Russell Westbrook will be rested for this game, while Eric Gordon is out with a knee injury so the Rockets will be shorthanded for this one. The Hornets haven't been in the best of form, but they were impressive against the Nuggets in their last outing and will be keen to take advantage of the shorthanded Rockets. However, the Rockets are coming into this one fresh off a beating at the hands of the Clippers, so they will be eager to get back into the win column in this one. I don't like the Rockets resting Westbrook, but they are 4-0-2 ATS in the last six meetings and I think they will be good enough to get the win and cover here. 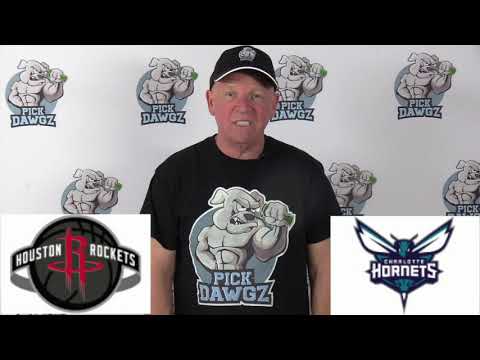