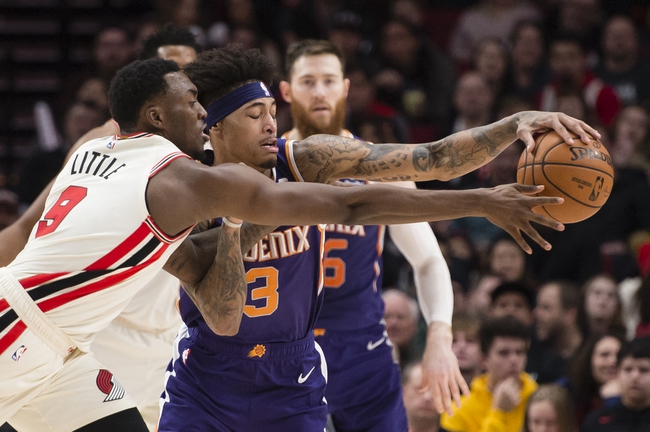 The Portland Trailblazers and the Phoenix Suns collide at the Talking Stick Resort Arena on Friday night.

The Portland Trailblazers haven’t been at their best as they’ve lost six of their past nine games, but they will be aiming for a third straight victory after blowing past the Wizards in a 125-104 home win on Wednesday. Carmelo Anthony led the team in scoring with 25 points on eight of 13 shooting, Hassan Whiteside added 24 points with 16 rebounds and four blocks while Damian Lillard and CJ McCollum each scored 22 points. As a team, the Trailblazers shot 51 percent from the field and 13 of 31 from the 3-point line as they set the tone with 37 points in the first quarter, before pulling away in the third quarter where they outscored the Wizards by 28-18 to lead by as many as 24 points.

Meanwhile, the Phoenix Suns have been in poor form lately as they’ve lost 10 of their last 14 games and they will be hoping to avoid a fifth straight defeat after falling to the Raptors in a 123-114 home loss on Tuesday. Devin Booker led the team with 22 points and 10 assists, Cameron Johnson added 21 points and three blocks off the bench while Dario Saric and Ricky Rubio each scored 16 points. As a team, the Suns shot 45 percent from the field and 15 of 39 from the 3-point line as they set the tone with 39 points in the first quarter, before getting absolutely outplayed in the second half where the Raptors outscored them by 62-46 to win easily in the end.

Head to head, the under is 4-1 in the last five meetings in Phoenix and the Trailblazers are 2-6 ATS in the last eight meetings overall.

Cameron Johnson will sit out Friday’s game due to an illness while DeAndre Ayton is doubtful with a sprained left ankle, so the Suns will be shorthanded for this one. The Trailblazers have had to deal with their own injuries this season, but they will be feeling much better with Lillard back on the court. The Trailblazers are only 2-6 ATS in the last eight meetings overall, but with the Suns in such poor form, I’m going with the Trailblazers to buck the trend with a much-needed win and cover here. 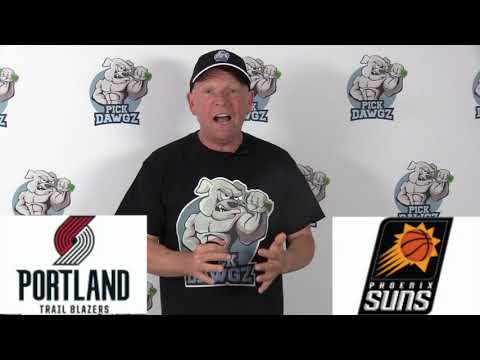