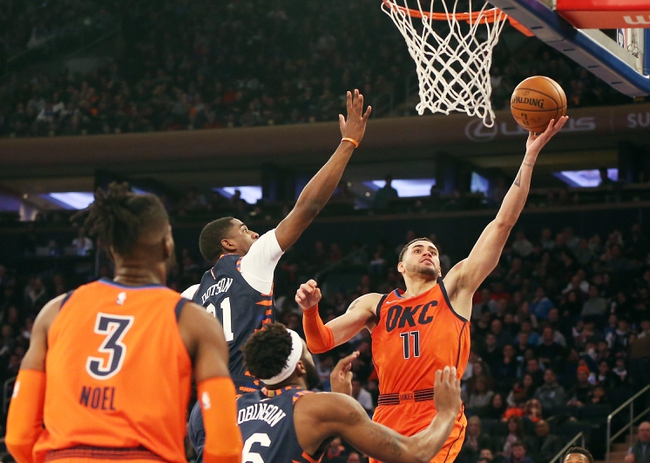 Where to Watch: FSOK, MSG Stream live sports and exclusive originals on ESPN+. Sign up now!

The New York Knicks have shown they're capable of pulling off a surprise here and there, and they're only losing their last five games by an average of 2.2 points. The Oklahoma City Thunder have had some hiccups at times since the all star break and are just 4-13 against the spread when favorites of five or more points. With that said, OKC is also 21-8 against the spread on the road this season, easily one of the best spots in betting NBA this season. I'm not going against what's worked, especially when playing the Knicks. 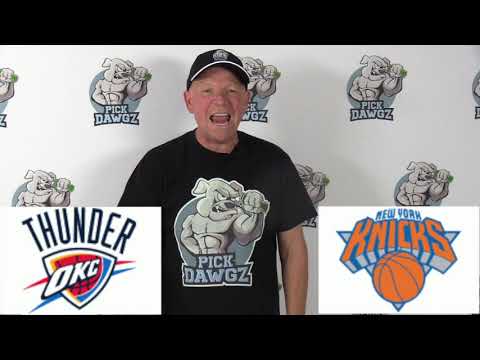