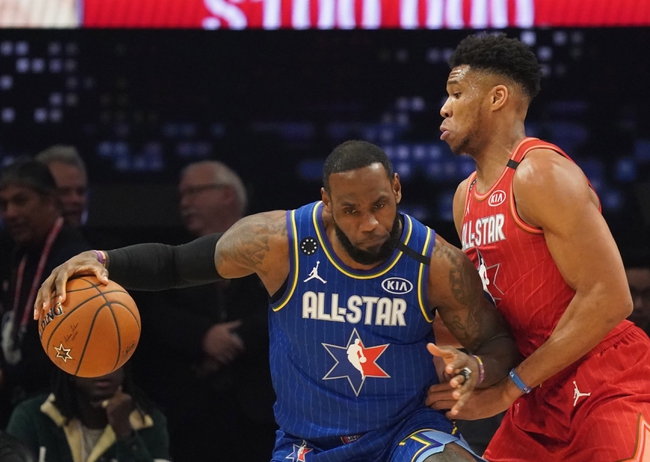 The Milwaukee Bucks and the Los Angeles Lakers collide at the Staples Center in a clash of the titans on Friday night.

The Milwaukee Bucks have been in red-hot form as they’ve won 12 of their last 14 games and they will be looking to stay hot after blowing past the Pacers in a 119-100 home win on Wednesday. Giannis Antetokounmpo led the team with 29 points, 12 rebounds and six assists, Khris Middleton added 20 points, Donte DiVincenzo added 19 points off the bench while Eric Bledsoe chipped in with 16 points and seven assists. As a team, the Bucks shot 45 percent from the field and 13 of 46 from the 3-point line as they squandered an early 22-point lead, before regrouping in the second half to build a 28-point lead.

Meanwhile, the Los Angeles Lakers have been in great shape themselves as they’ve won 11 of their last 13 games and they will be aiming for a third straight victory after blowing past the 76ers in a 120-107 home win on Tuesday. Anthony Davis led the team with 37 points, 13 rebounds and two blocks, LeBron James racked up 22 points with seven rebounds and 14 assists while Dwight Howard chipped in with 11 points off the bench. As a team, the Lakers shot 53 percent from the field and 13 of 33 from the 3-point line as they took control of the game with a 37-19 second quarter push before making another push in the third quarter to lead by as many as 21 points in a one-sided affair.

George Hill is questionable for Friday with a groin injury so the Bucks will be slightly shorthanded for this one, but that won’t concern the Bucks who have been the benchmark of the league all season. The Lakers have been playing very well lately and they’re coming into this one off an easy win over the shorthanded 76ers. The Lakers are just 4-9 ATS in their last 13 games against a team above .600 and the Bucks are 5-0 ATS in the last five meetings overall, so I’m leaning towards the Bucks in a close one. 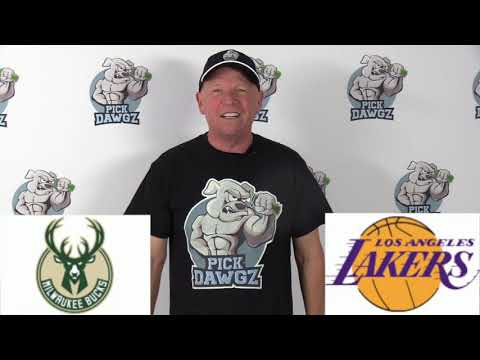