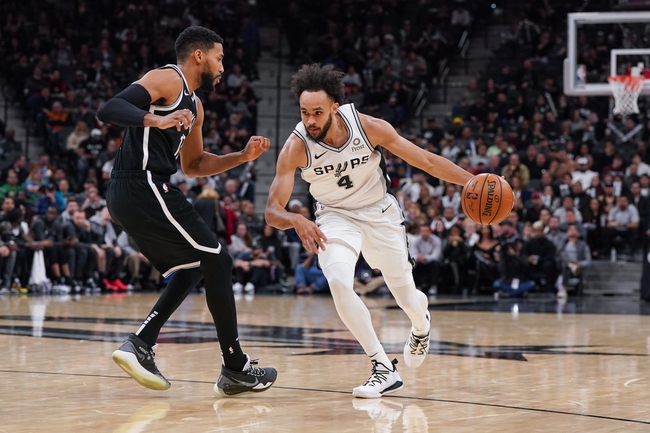 Where to Watch: YES, FSSW Stream live sports and exclusive originals on ESPN+. Sign up now!

The San Antonio Spurs and Brooklyn Nets meet Friday in NBA action at the Barclays Center.

The San Antonio Spurs are losing their last five games by an average of 7.4 points while allowing 49 percent shooting from the field and 42.1 percent shooting from deep. LaMarcus Aldridge has also been ruled out for this game with a shoulder injury. The Brooklyn Nets aren't the most consistent team in the world either, but they have had great recent success at home where they're still a profitable 16-14 against the spread. I want nothing to do with the Spurs. It's the Nets or pass. 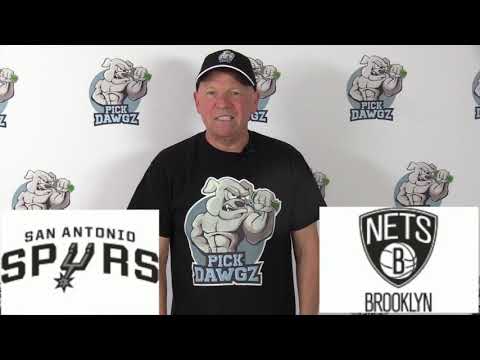