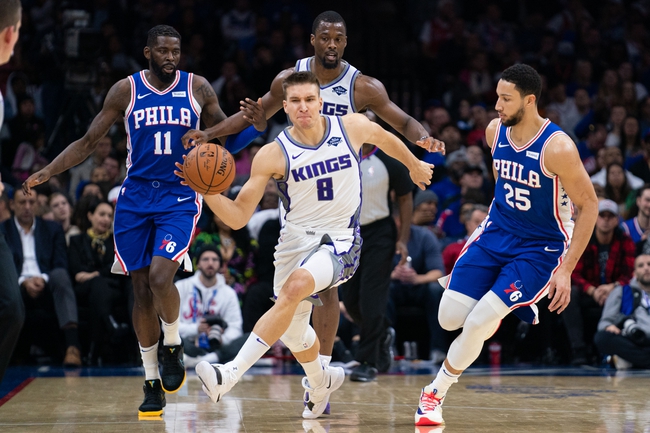 Where to Watch: NSCA, NSP+ Stream live sports and exclusive originals on ESPN+. Sign up now!

The Philadelphia 76ers and Sacramento Kings meet Thursday in NBA action at the Golden 1 Center.

The Philadelphia 76ers weren't a good road team with Embiid and Simmons, and now they have to continue playing without them. In their last five games, the 76ers are allowing 51 percent shooting from the field and 37.3 percent shooting from deep. The Philadelphia 76ers are 8-22-2 against the spread on the road this season. The Sacramento Kings are playing their best ball of the season and have all of a sudden found themselves in the thick of the playoff race. The Sacramento Kings are winning their last five games by an average of six points while shooting 47 percent from the field. I'm going to lay the reasonable number with the Kings at home. 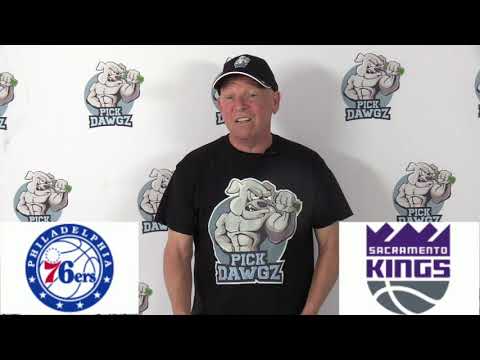