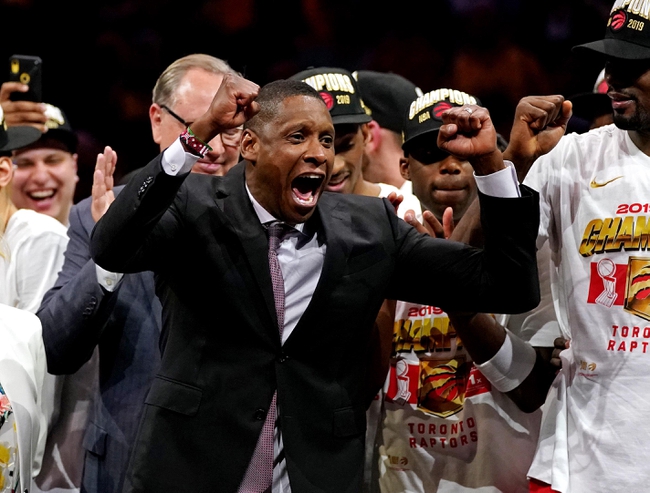 Where to Watch: TNT, TSN Stream live sports and exclusive originals on ESPN+. Sign up now!

The Toronto Raptors and Golden State Warriors meet Thursday in NBA action at the Chase Center.

This is the first time these teams meet since the Raptors beat the Warriors in the NBA Finals, so Golden State should have revenge on its mind even if these rosters aren't the same. The Toronto Raptors are still a banged up team that's struggling offensively due to so many key players out. The Golden State Warriors have put together a couple of outright wins as double-digit underdogs, and there's a chance Steph Curry returns for this contest, providing a major boost to the lineup, even if he's on a minute restriction. I'll take a shot with the home dog in this contest. 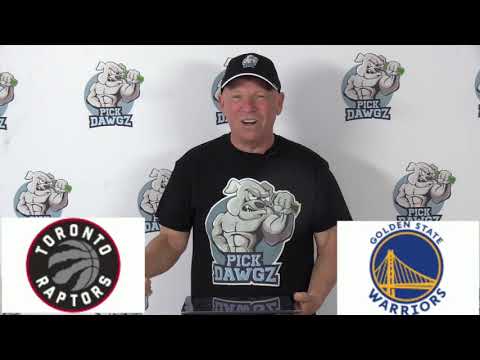