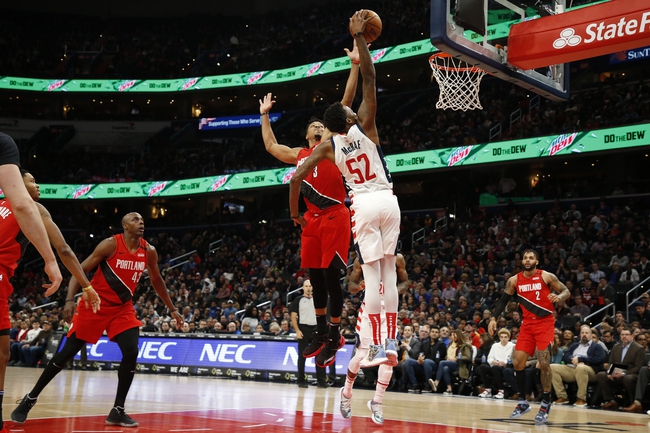 Where to Watch: NSWA, NSNW Stream live sports and exclusive originals on ESPN+. Sign up now!

The Washington Wizards and Portland Trail Blazers meet Wednesday in NBA action at the Moda Center.

The Washington Wizards are on the end of a back to back, and while Beal is playing out of his mind, he doesn't have all that much help and it results to a lot of ugly losses. The Portland Trail Blazers are coming off one of their better performances in a while and are expected to get the needed return of Lillard, which obviously makes this team much better and improves their hopes of a playoff spot. The Portland Trail Blazers can't afford to mess around if they're going to make a run at this thing. This should be a comfortable home win for the Portland Trail Blazers. 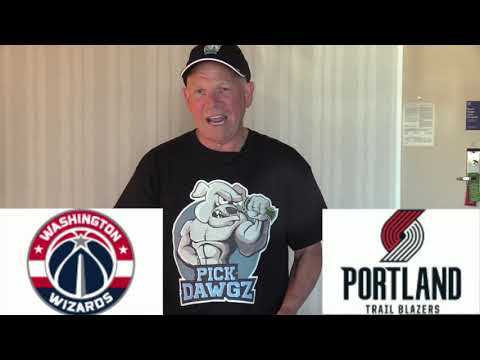