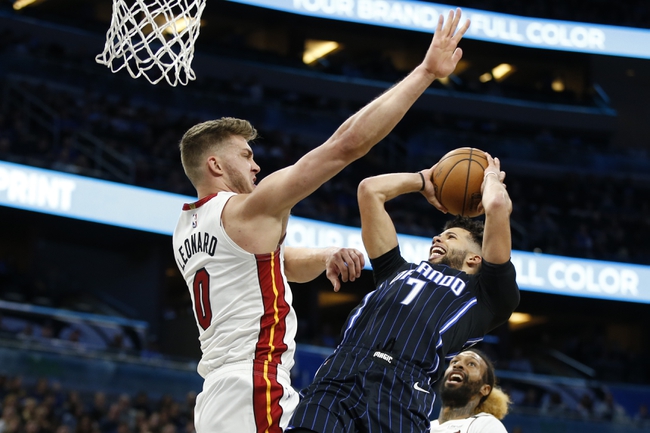 The Orlando Magic and the Miami Heat duke it out at the American Airlines Arena on Wednesday.

The Orlando Magic have been in decent shape as they've won five of their last eight games but they will be hoping to avoid a third straight defeat after getting routed by the Trailblazers in a 130-107 home loss on Monday. Nikola Vucevic led the team with 30 points and 11 rebounds, Terrence Ross provided the spark off the bench with 23 points while Evan Fournier chipped in with 13 points. As a team, the Magic shot 38 percent from the field and 14 of 43 from the 3-point line as they fought back from an 11-point halftime deficit, only to get blown out in the fourth quarter where they were outscored by 38-19.

Meanwhile, the Miami Heat look to have recovered from their slump as they're now aiming for a fourth straight victory after blowing past the league-leading Bucks in a 105-89 home win on Monday. Jimmy Butler led the team with 18 points and seven assists, Jae Crowder added 18 points and four assists off the bench while Goran Dragic chipped in with 15 points and four assists. As a team, the Heat shot 43 percent from the field and 18 of 37 from the 3-point line as they led by just one point at halftime, before taking over in the second half where they outscored the Bucks by an impressive 52-37 as they were fantastic on the defensive end to hold the Bucks to a season-low 89 points to finish with the statement win.

Head to head, the under is 4-0 in the last four meetings overall and the Magic are 5-2 ATS in the last seven meetings in Miami.

Aaron Gordon is listed as questionable for Wednesday game with a knee injury so the Magic could be shorthanded once again, which isn't great for a Magic team low on confidence after getting routed by the shorthanded Trailblazers on Monday. The Heat haven't been at their best either, but they're building some momentum and are coming off one of their best games of the season after beating the Bucks on Monday. The Magic are 5-2 ATS in the last seven meetings in Miami, but the Heat have already beaten the Magic three times this season by an average of 18 points and I think they complete the season sweep here. 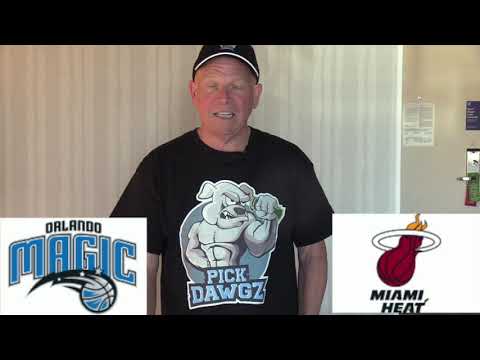