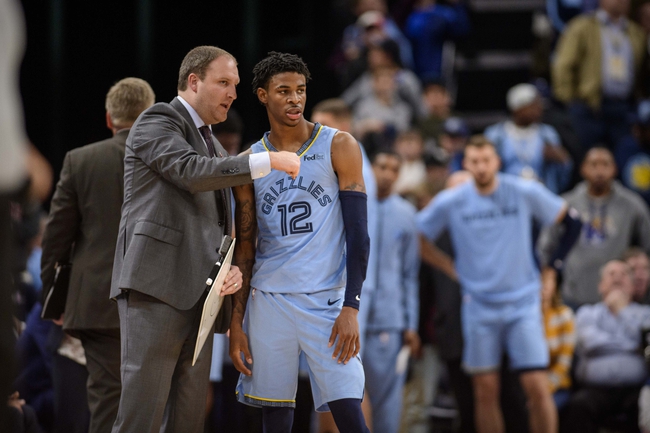 The Brooklyn Nets play host to the Memphis Grizzlies at the Barclays Center on Wednesday night.

The Memphis Grizzlies were in a bit of a rut during their five-game skid, but they seemed to have turned things around and are now aiming for a third straight victory after making light work of the Hawks in a 127-88 road win on Monday. Gorgui Dieng led the team with 17 points and 10 rebounds off the bench, Josh Jackson added 16 points while Jonas Valanciunas and Tyus Jones each scored 15 points. As a team, the Grizzlies shot 50 percent from the field and 14 of 32 from the 3-point line as they took a three-point lead at halftime, before blowing the Hawks off the court in the second half where they outscored them by an impressive 75-39. Dillon Brooks shot just five of 17 from the field while Ja Morant scored just 13 points as neither player were required in this one.

Meanwhile, the Brooklyn Nets have been in rough shape lately as they've lost five of their last seven games, but they will be aiming to build some momentum after pulling off one of their best comeback wins of the season after last night's 129-120 overtime road win over the Celtics. Caris LeVert led the team with a career-high 51 points on 17 of 26 shooting, Timothe Luwawu-Cabarrot added 16 points off the bench while Spencer Dinwiddie chipped in with 14 points. As a team, the Nets shot 43 percent from the field and 14 of 49 from the 3-point line as they looked down and out after falling behind by 21 points, before rallying in the fourth quarter where they exploded for 51 points to force overtime where they held the Celtics to just two points.

Head to head, the over is 4-0 in the last four meetings overall and the Grizzlies are 5-0 ATS in the last five meetings in Brooklyn. 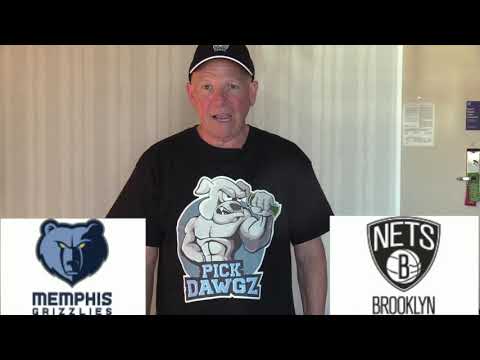