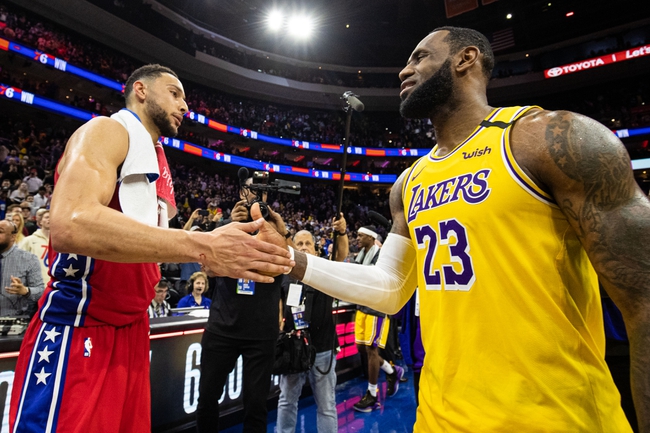 Where to Watch: SPEC, TNT Stream live sports and exclusive originals on ESPN+. Sign up now!

The Philadelphia 76ers and Los Angeles Lakers meet Tuesday in NBA action at the Staples Center.

The Philadelphia 76ers are still playing without their top-two players, but they're only losing their last five games by an average of three points and nearly beat the Clippers outright as double-digit underdogs over the weekend. The Los Angeles Lakers are hot straight up, but they're incosnsitent with these big numbers, and they're only 3-2 against the spread in their last five games and 11-11-1 against the spread as a double-digit favorite. Anthony Davis is also questionable for this game with a knee injury. This feels like a spot where the Lakers win but it's a bit closer than many expect. Give me the Philadelphia 76ers and the boatload of points. 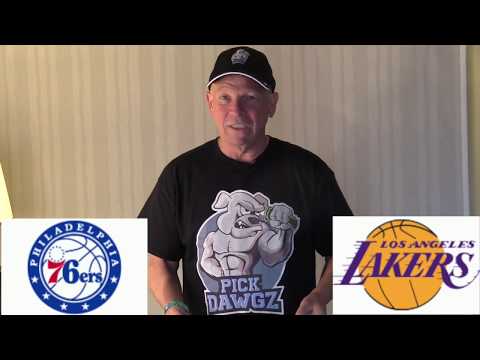