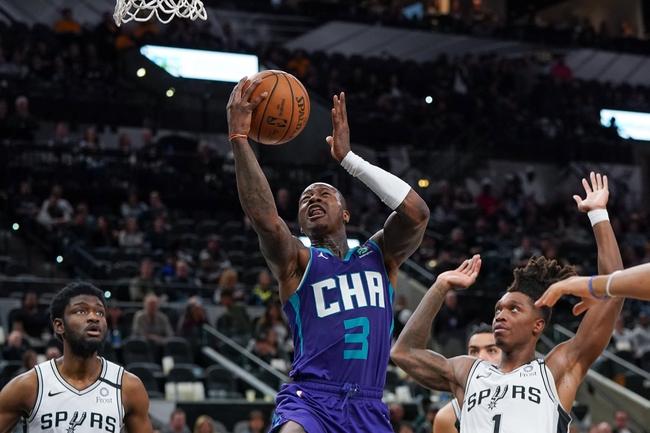 The San Antonio Spurs pay a visit to the Charlotte Hornets at the Spectrum Center on Tuesday night.

The San Antonio Spurs have been in a real slump lately as they've lost eight of their last 11 games and they will be hoping to bounce back after last night's 116-111 home loss to the Pacers. Patty Mills led the team in scoring with 24 points off the bench, Trey Lyles added 20 points while Bryn Forbes chipped in with 14 points. As a team, the Spurs shot 51 percent from the field and a sizzling 16 of 32 from the 3-point line as they rallied back from a 15-point deficit only to fall painfully short as they scored just two points in the final 2:41.

Meanwhile, the Charlotte Hornets have been in decent shape lately as they've won five of their last eight games, but they will be looking to bounce back after falling short to the league-leading Bucks in a 93-85 home loss on Sunday. Devonte Graham led the team in scoring with 17 points and three assists, Terry Rozier added 13 points while PJ Washington chipped in with 12 points. As a team, the Hornets shot just 35 percent from the field and a miserly eight of 35 from the 3-point line as they hung in the contest with the Bucks right until the fourth quarter where they managed just 17 points.

Devonte Graham wasn't able to practice on Monday and he is currently listed as doubtful for Tuesday. The Spurs have their own injuries to deal with as they're still without LaMarcus Aldridge, so both teams will be shorthanded for this meeting. This one could go either way, but I'm sticking with the Spurs to snap out of their funk with a much-needed win here. 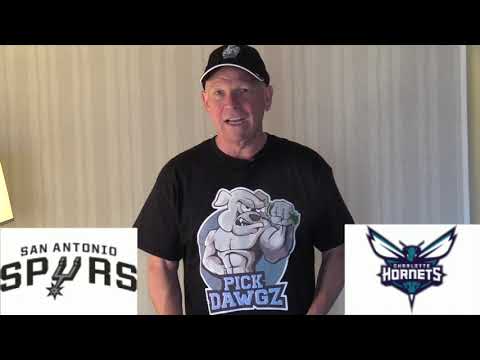