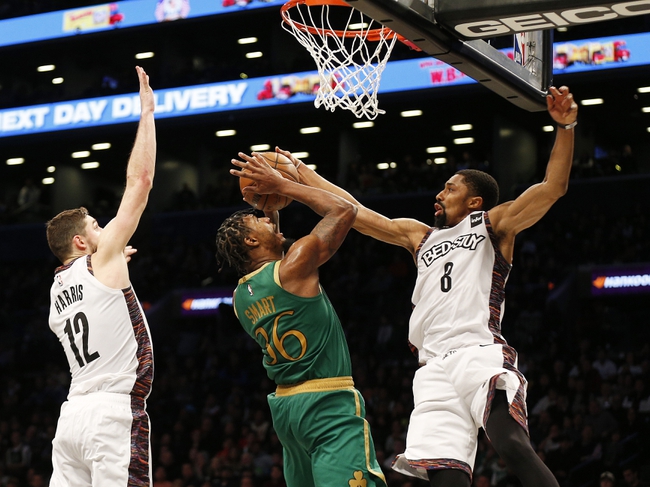 The Brooklyn Nets and the Boston Celtics duke it out at the TD Garden on Tuesday night.

The Brooklyn Nets have been in a serious rut as they've lost five of their last six games and they will be hoping to snap a four-game skid after falling just short to the Heat in a 116-113 road loss on Saturday. Spencer Dinwiddie led the team with 25 points and 12 assists, Joe Harris added 20 points while Jarrett Allen chipped in with 17 points and 11 rebounds. As a team, the Nets shot 46 percent from the field and 16 of 44 from the 3-point line as they rallied back from a 14-point deficit, only to fall short as the Heat escaped behind a clutch shot from Gran Dragic.

Meanwhile, the Boston Celtics have been in great form lately as they've won 11 of their last 14 games but they will be hoping to bounce back after falling to the Rockets in a 111-110 overtime home loss on Saturday. Jayson Tatum led the team with 32 points, 13 rebounds and five assists, Marcus Smart added 26 points with seven assists and four steals, Jaylen Brown scored 22 points while Gordon Hayward chipped in with 18 points. As a team, the Celtics shot 39 percent from the field and 13 of 42 from the 3-point line as they pulled the proverbial rabbit out of the hat to force overtime on a rebound off a missed free throw, only to fall painfully short in overtime.

Head to head, the Nets are 4-1 ATS in the last five meetings overall.

Kemba Walker is fully expected to return from a five-game absence on Tuesday, but the Celtics will likely be without Jaylen Brown who is dealing with an illness. The Nets have been in poor shape lately, but they were great in their narrow loss to the Heat and could really do with a win to get back on tract. The Nets are 4-1 ATS in the last five meetings overall, but I can't go past the Celtics who have been so good at home all season. 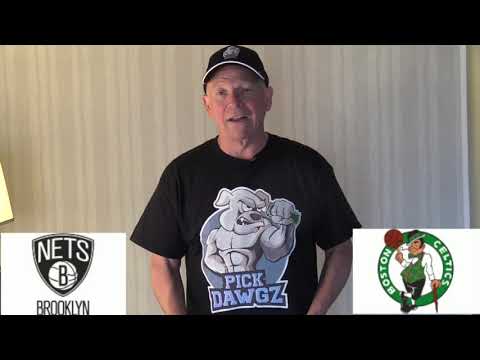