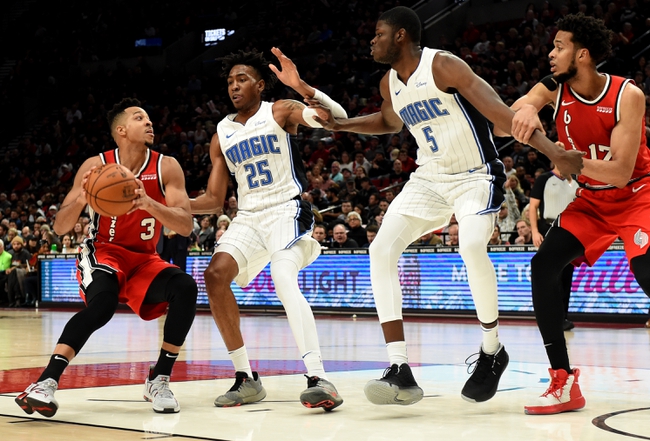 Where to Watch: FSFL, NSNW Stream live sports and exclusive originals on ESPN+. Sign up now!

The Portland Trail Blazers and Orlando Magic meet Monday in NBA action at the Amway Center.

You'd think the Portland Trail Blazers and free points has some value given theyr'e fighting for a playoff spot, but this team is just way too banged up to back with any confidence. The Trail Blazers are losing their last five games by an average of eight points while allowing 48.6 percent shooting from the field and 42.3 percent shooting from deep. The Orlando Magic don't blow a lot of teams out, but they are playing improved basketball and need to keep winning if they hope to stay out of that eighth seed in the East. I'll lay the points with the Magic, as the Trail Blazers don't have enough healthy bodies to compete. 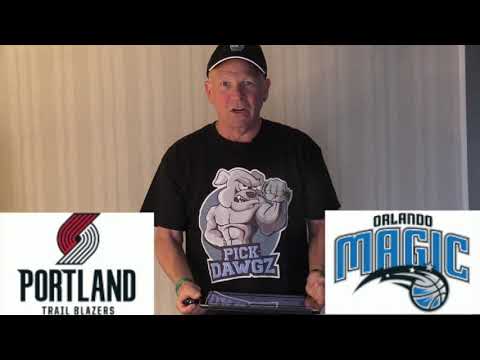