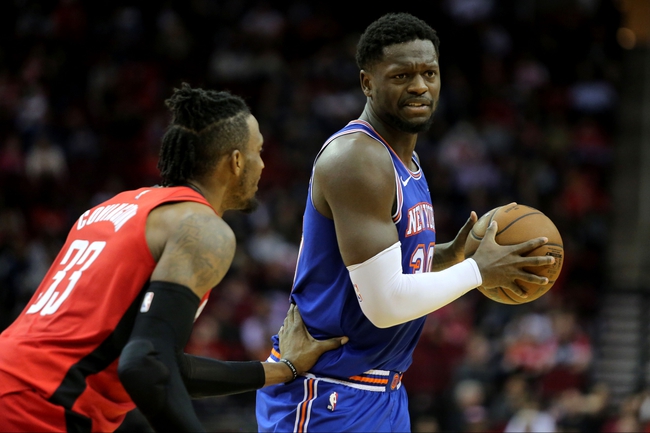 Where to Watch: ATSW, MSG Stream live sports and exclusive originals on ESPN+. Sign up now!

These teams just met last week and the Houston Rockets won by 11 points while scoring 123 points on 50 percent shooting. The Rockets are playing their best ball since going to a small ball lineup, and that includes winning their last five games by an average of 16 points while shooting 49.8 percent from the field and 39.6 percent from three. The New York Knicks are capable of putting together surprising performances and playing up to their competition at times, but I'm not stepping in front of the Rockets right now. 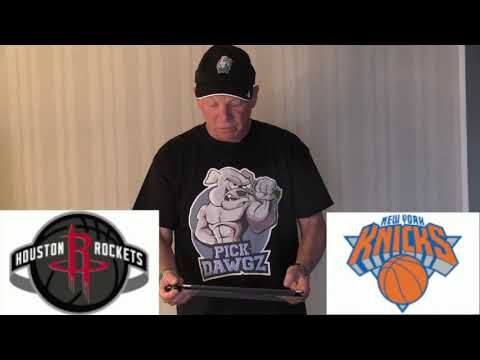