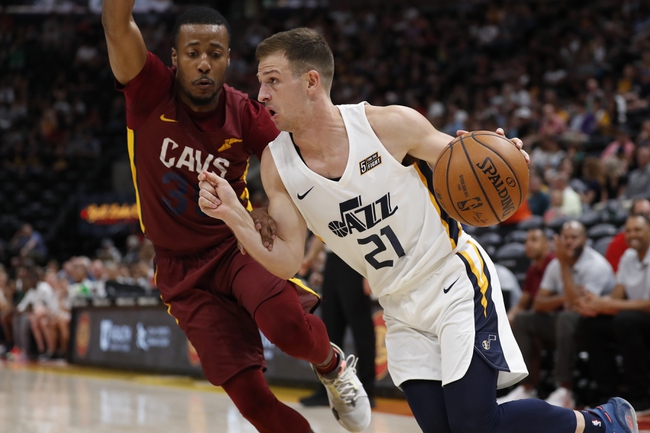 Where to Watch: ATRM, FSOH Stream live sports and exclusive originals on ESPN+. Sign up now!

The Utah Jazz and Cleveland Cavaliers meet Monday in NBA action at the Rocket Mortgage FieldHouse.

I don't want to back the Cleveland Cavaliers as much as the next guy, but they're playing better basketball lately, especially at home where they've won three of their last six tries. The Utah Jazz are in a slump, as they're losing their last five games by an average of eight points while allowing 49.6 percent shooting from the field and 44.4 percent shooting from deep. I can't lay a big number with the Jazz on the road with the way they're playing. It's Cavs and the points or pass. 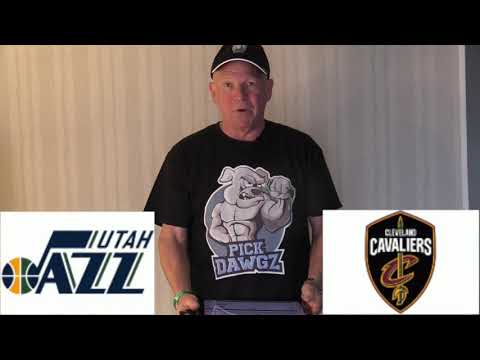