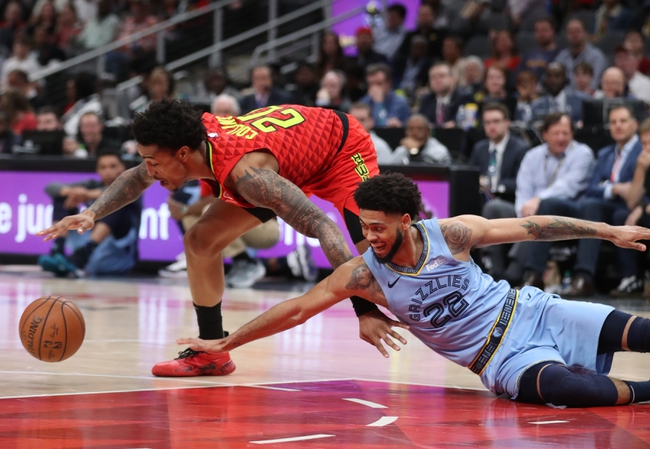 The Memphis Grizzlies and Atlanta Hawks meet Monday in NBA action at the State Farm Arena.

The Memphis Grizzlies showed some signs of life in a blowout win over the Lakers, but this is still a young team that's lost six of their last nine and is losing their last five games by an average of 10.6 points while shooting just 42.9 percent from the field. The Atlanta Hawks are playing some of their more consistent ball of the season, and they're a profitable 19-11-1 against the spread at home. Usually a playoff team and free points against a non-playoff team would be a no-brainer, but the Grizzlies are in brutal form right now. I'll lay the bucket with the Hawks at home. 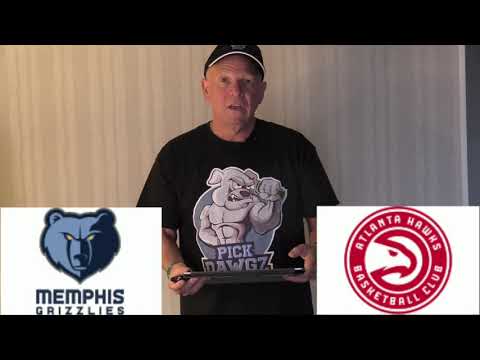