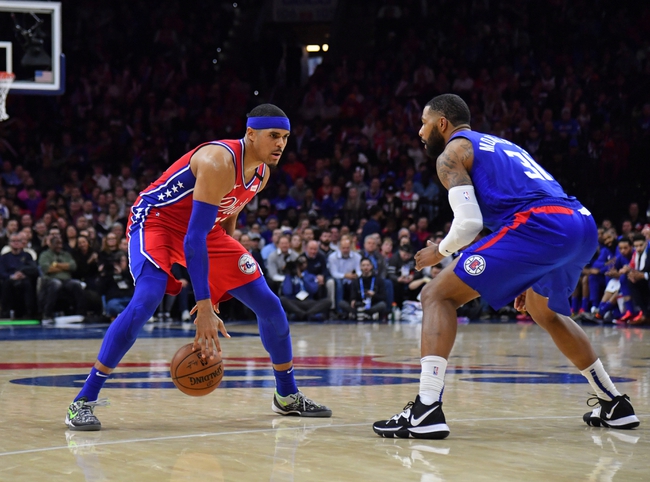 The Los Angeles Clippers play host to the Philadelphia 76ers at the Staples Center on Sunday afternoon.

The Philadelphia 76ers have been in great shape as they’ve won six of their past eight games and they will be looking to stay hot after taking down the lowly Knicks in a 115-106 home win on Thursday. Tobias Harris led the team with 34 points, seven rebounds and seven assists, Shake Milton added 19 points with four assists while Al Horford chipped in with 15 points, seven rebounds and nine assists. As a team, the 76ers shot 49 percent from the field and 15 of 31 from the 3-point line as they jumped all over the Knicks early on to take a 15-point lead into halftime, before holding off the Knicks in the second half as they rallied behind Julius Randle’s 30 points.

Meanwhile, the Los Angeles Clippers have been in decent shape as they’ve won seven of their past 11 games and they will be aiming for a fourth straight victory after blowing past the Nuggets in a 132-103 home win on Friday. Paul George led the team with 24 points on nine of 15 shooting, Kawhi Leonard added 19 points with five assists while Montrezl Harrell chipped in with 18 points, 10 rebounds and four assists off the bench. As a team, the Clippers shot a healthy 53 percent from the field and 18 of 39 from the 3-point line as they set the tone with 37 points in the first quarter before pouring in 66 points in the second half to finish off one of their most dominant wins of the season.

The 76ers have done well to keep their heads above water despite playing without two of their best players in Ben Simmons and Joel Embiid, but they’re up for a real test against the Clippers who are looking to make their run towards the playoffs. The 76ers are 6-21-2 ATS in their last 29 road games but they are 8-0 ATS in the last eight meetings overall. It's hard to see anything but a win for the Clippers, but I think the 76ers hang around just long enough to get the backdoor cover here. 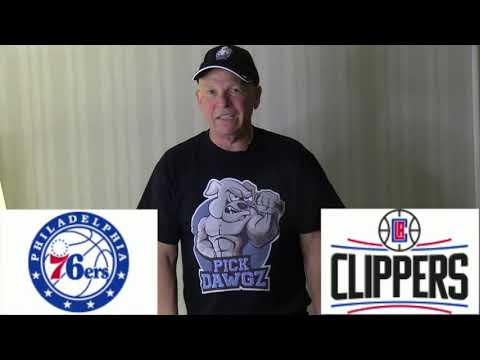