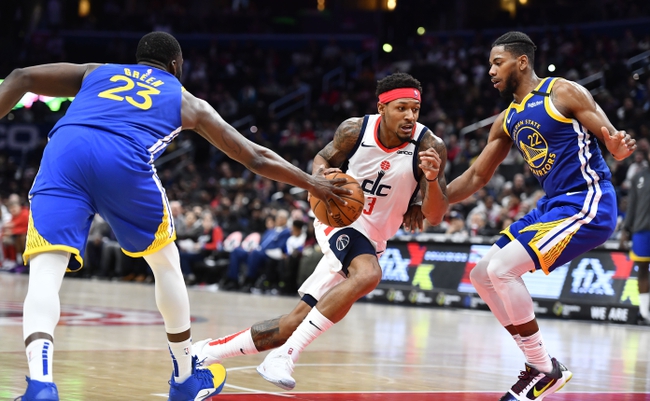 Where to Watch: NSWA, NSBA Stream live sports and exclusive originals on ESPN+. Sign up now!

The Washington Wizards and Golden State Warriors meet Sunday in NBA action at the Chase Center.

The Washington Wizards are the better team in this contest, but they're still a club that's lost four of their last five games and is allowing 51.2 percent shooting from the field and 41.3 percent shooting from deep during that stretch. The Golden State Warriors just beat the Phoenix Suns Saturday night as double-digit underdogs. While the Wizards have had more success this season and have the rest advantage, they're not that better than Golden State, and they certainly shouldn't be big favorites on the road against anybody. Like last night, give me the Warriors and the points.

Get Premium Picks Start Winning Now »
The pick in this article is the opinion of the writer, not a PickDawgz site consensus.
Previous Pick
New Orleans Pelicans vs. Los Angeles Lakers - 3/1/20 NBA Pick, Odds, and Prediction
Next Pick
NBA Power Rankings - All 30 Teams: 3/2/20 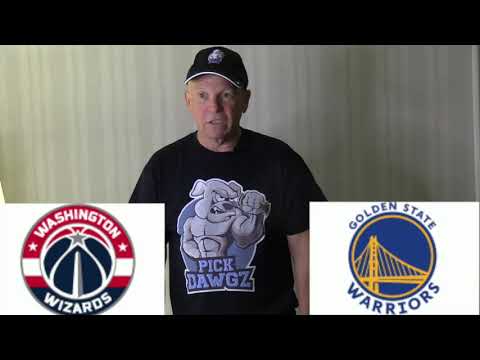