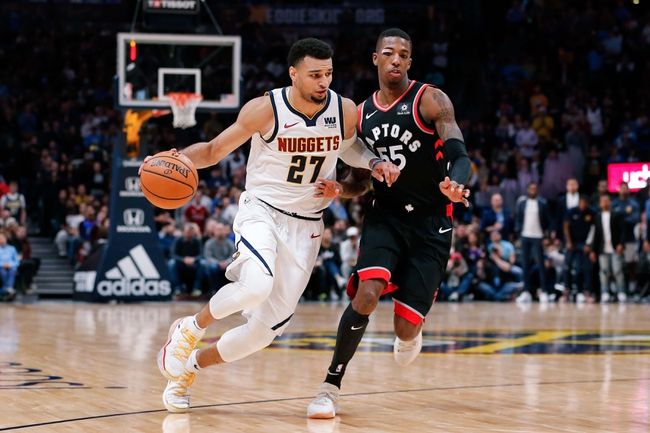 The Toronto Raptors and the Denver Nuggets collide at the Pepsi Center on Sunday night.

The Toronto Raptors have been in great shape as they’ve won 17 of their past 20 games, but they will be hoping to avoid a third straight defeat after falling painfully short to the lowly Hornets in a 99-96 home loss on Friday. Pascal Siakam led the team with 24 points, nine rebounds and four assists, Norman Powell added 22 points on eight of 19 shooting, Kyle Lowry scored 21 points while OG Anunoby chipped in with 16 points, nine rebounds and six steals. As a team, the Raptors shot just 34 percent from the field and 10 of 43 from the 3-point line as they struggled in the first half and found themselves trailing by 17 points, before seeing their comeback in the second half come up short as the Hornets escaped behind free throws from Devonte’ Graham.

Meanwhile, the Denver Nuggets have been in great form as they’ve won eight of their past 12 games and they will be hoping to bounce back after getting thrashed by the Clippers in a 132-103 road loss on Friday. Nikola Jokic led the team with 21 points and nine rebounds, Jerami Grant added 20 points off the bench while Will Barton chipped in with 18 points and four assists. As a team, the Nuggets shot 45 percent from the field and nine of 25 from the 3-point line, but they fell behind by 10 points at halftime and were simply no match for the Clippers in the second half where they were outscored by 66-47. 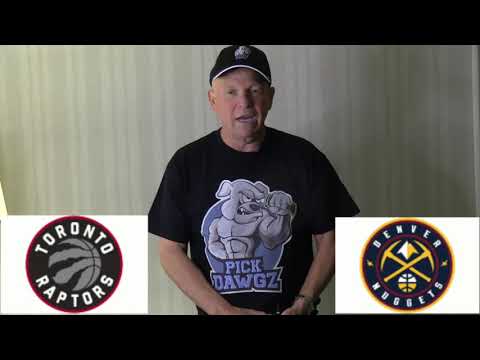