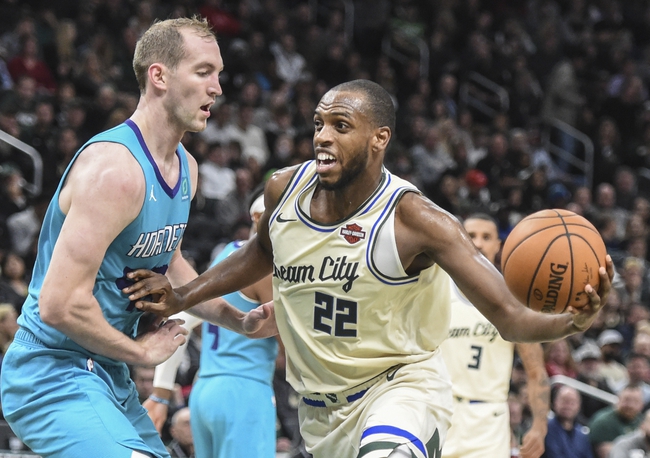 The Milwaukee Bucks and the Charlotte Hornets duke it out at the Spectrum Center on Sunday afternoon.

The Milwaukee Bucks have been in scintillating form as they’ve won 10 of their past 11 games and they will be aiming for a sixth straight victory after making light work of the Thunder in a 133-86 home win on Friday. Giannis Antetokounmpo led the team with 32 points, 13 rebounds and six assists, Wesley Matthews, George Hill and Pat Connaughton each scored 14 points while Robin Lopez chipped in with 12 points. As a team, the Bucks shot 50 percent from the field and a sizzling 21 of 45 from the 3-point line as they poured in 70 points in the first half to lead by 23 points going into halftime, before making it a complete blowout in the second half as they rested their starters early. Khris Middleton sat out the game with a neck injury but is listed as probable for Sunday.

Meanwhile, the Charlotte Hornets have been in decent form lately as they’ve won five of their last seven games and they will be aiming for a third straight victory after sneaking past the Raptors in a thrilling 99-96 road win on Friday. Terry Rozier and Devonte’ Graham each scored 18 points, Miles Bridges added 17 points while PJ Washington chipped in with 15 points and nine rebounds. As a team, the Hornets shot 43 percent from the field and 13 of 30 from the 3-point line as they jumped all over the shorthanded Raptors to lead by as many as 17 points before holding on in a tight finish as they came away with one of their best wins of the season.

There was a concern that Middleton may again be absent from the starting lineup, but the news is that he is listed as probable so the Bucks should be at full strength for this one, which is bad news for a shorthanded Hornets team with little to play for at this stage of the season. The Hornets have found a bit of form over their past seven games or so, but I think the Bucks will be way too good here. 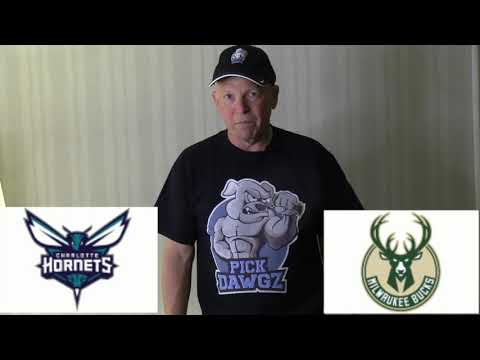