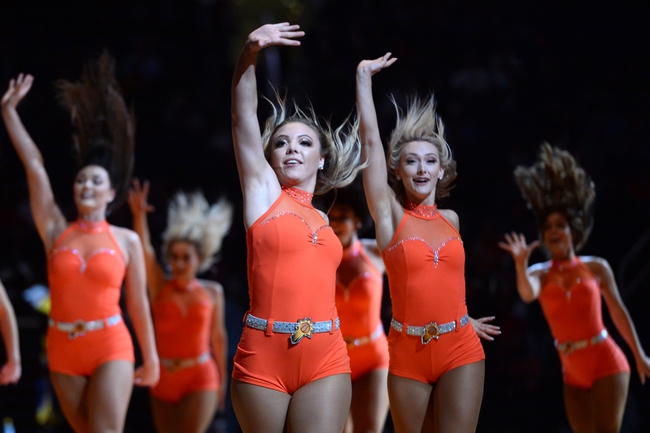 Where to Watch: FSAZ, NSBA Stream live sports and exclusive originals on ESPN+. Sign up now!

The Golden State Warriors are a bad basketball team obviously, as they're losing their last five games by an average of 19.6 points while allowing 49.9 percent shooting from the field and 42.3 percent shooting from deep. It's tough to sell the Warriors these days. However, the Phoenix Suns have done nothing to deserve being a big favorite, especially on the end of a back to back. To make matters worse, the Suns are 11-18 against the spread at home and 10-16 against the spread as a favorite. I wouldn't bet this game personally, but if forced to pick, I'd want the points. 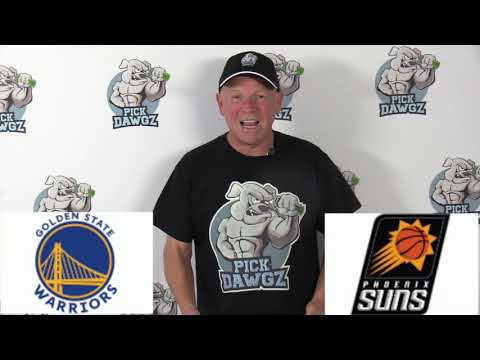