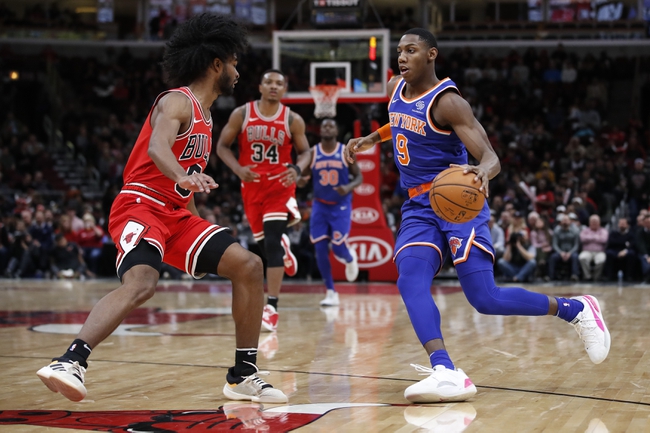 The Chicago Bulls and the New York Knicks collide at Madison Square Garden on Saturday night.

The Chicago Bulls have been in a serious slump as they’ve lost nine of their last 10 games and they will be hoping to bounce back after falling just short to the Thunder in a 124-122 home loss on Tuesday. Zach LaVine led the team with 41 points on 19 of 35 shooting, Coby White poured in 35 points off the bench while Tomas Satoransky chipped in with 10 points and seven assists. As a team, the Bulls shot a healthy 53 percent from the field and 12 of 31 from the 3-point line, but they allowed the Thunder to shoot 55 percent from the field and were outscored by 26-6 at the free throw line as they trailed by as many as 24 points, before seeing their comeback fall just short.

Meanwhile, the New York Knicks have been in a slump of their own as they’re coming into this one riding a six-game skid after falling short to the 76ers in a 115-106 road loss on Thursday. Julius Randle led the team with 30 points, 10 rebounds and five assists, Elfrid Payton added 18 points with 12 assists, Maurice Harkless scored 17 points while RJ Barrett chipped in with 15 points. As a team, the Knicks shot 50 percent from the field and eight of 23 from the 3-point line, but they were always fighting an uphill battle after a sloppy first half saw them trail by as many as 20 points to the 76ers who without their two best players in Joel Embiid and Ben Simmons.

Head to head, the Bulls are 2-7 ATS in the last nine meetings in New York.

The Bulls have had their moments this season as we’ve been treated the occasional scoring binge from Zach LaVine who remains as the only consistent performer and the same could be said for the Knicks who have had very few bright spots this season. The Bulls are only 1-6 ATS in the last seven games against a team with a losing record and they are only 2-7 ATS in the last nine meetings in New York. This one could go either way, but if I had to choose, I’d lean towards the Bulls with the points in a game they could easily win straight up. 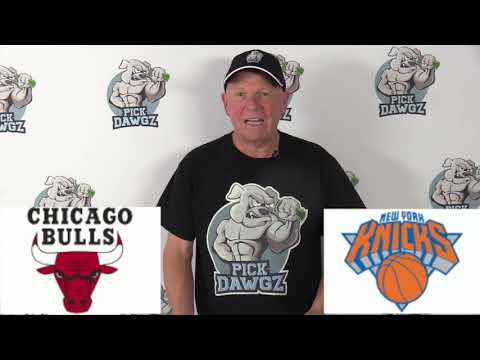