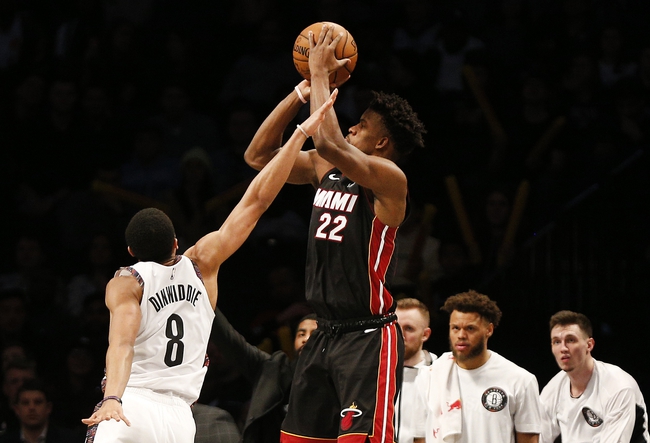 The Miami Heat play host to the Brooklyn Nets at the American Airlines Arena on Saturday night.

The Brooklyn Nets have been in a bit of a rut as they’ve lost four of their last five games and they will be aiming for a fourth straight victory after getting thrashed by the Hawks in a 141-118 road loss last night. Spencer Dinwiddie led the team with 24 points and 13 assists, Caris LeVert and Joe Harris each scored 18 points while Taurean Prince and Garrett Temple each scored 16 points. As a team, the Nets shot 45 percent from the field and 18 of 46 from the 3-point line as they set the tone with 36 points in the first quarter to take an early 13-point lead, but it was one-way traffic in favor of the Hawks from that point on as they never trailed after outscoring the Nets by 39-26 in the second quarter.

Meanwhile, the Miami Heat have been mired in their worst slump of the season as they’ve lost seven of their past 10 games, but they will be hoping to build some momentum after last night’s 126-118 home win over the Mavericks. Jimmy Butler led the team with 26 points on eight of 14 shooting, Duncan Robinson added 24 points while Kendrick Nunn and Goran Dragic each scored 16 points. As a team, the Heat shot 51 percent from the field and a sizzling 17 of 35 from the 3-point line as they looked in trouble after trailing by five points after three quarters, but they outscored the Mavericks by 38-25 in the fourth quarter to come away with the much-needed win to steady the ship.

Tyler Herro remains out for the Heat with a food injury so the Heat are still slightly shorthanded for this one, but they will be feeling much better after stopping the rot with last night’s win over the Mavericks. The Nets have been in a slump of their own and their confidence must be low after last night’s beating at the hands of the Hawks. The Nets are 4-10 ATS in their last 14 road games while the Heat have been one of the best home teams all season, so I’m sticking with the Heat to get the win and cover. 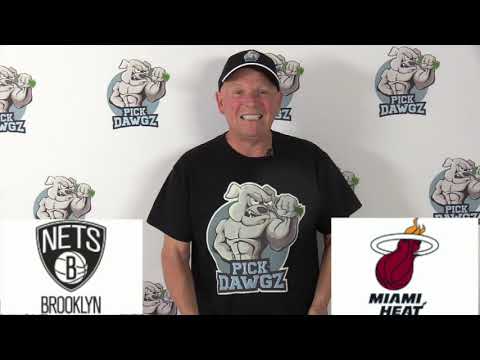