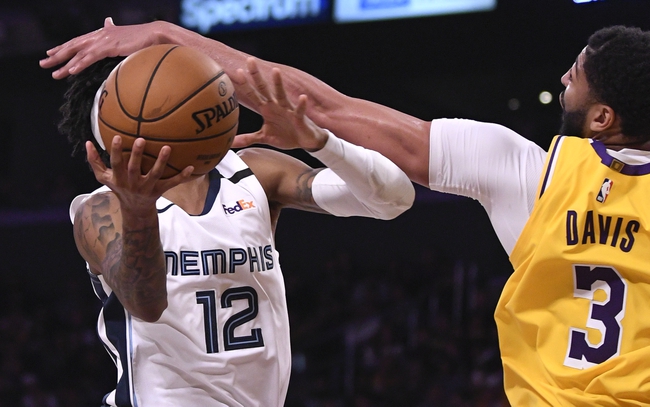 Where to Watch: FSSE, SPEC Stream live sports and exclusive originals on ESPN+. Sign up now!

The Los Angeles Lakers and Memphis Grizzlies meet Saturday in NBA action at the FedExForum. 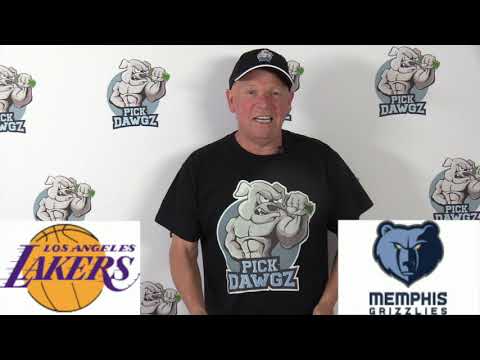