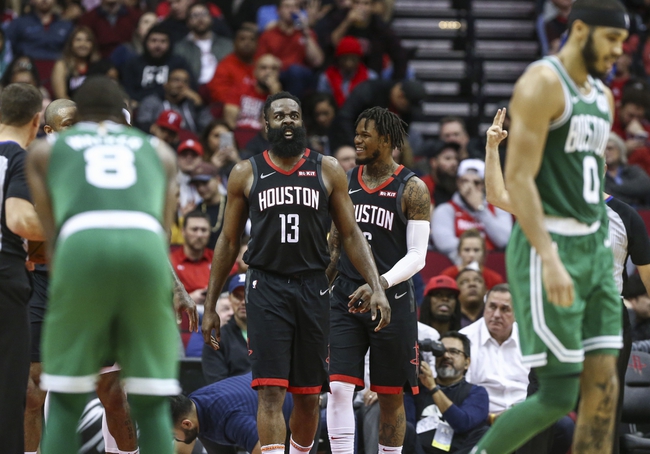 The Houston Rockets and Boston Celtics meet Saturday in NBA action at the TD Garden.

The Houston Rockets beat the Celtics by 11 points earlier this month, and now they're playing even better since they've gone to a complete small ball lineup. The Rockets are winning their last five games by an average of 18 points while shooting 50.3 percent from the field and 40.4 percent from deep. Just insane offensive numbers. Yes, the Boston Celtics look good in their own right and haven't lost at home in over a month, but this is simply a case of getting a free bucket with a team that's found itself and playing great ball. I'll take my chances with the road dog. 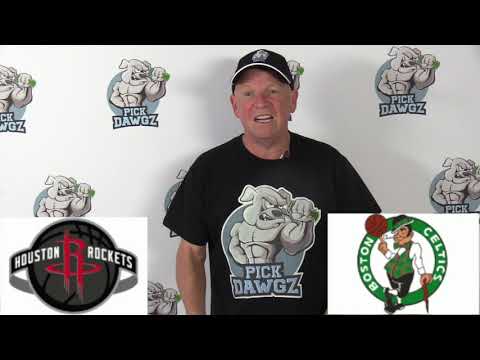