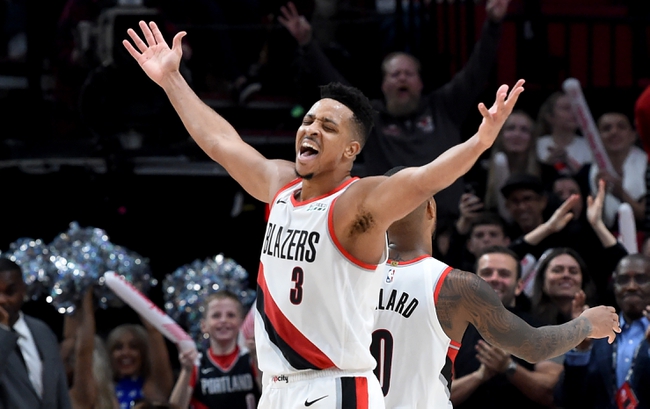 The Portland Trailblazers pay a visit to the Atlanta Hawks at the State Farm Arena on Saturday night.

The Portland Trailblazers have been in a bit of a slump as they’ve lost five of their last six games and they will be hoping to avoid a third straight defeat after falling short against the Pacers in a 106-100 road loss on Thursday. CJ McCollum led the team with 28 points with eight assists on 11 of 27 shooting, Garrett Trent Jr. added 20 points while Hassan Whiteside chipped in with 18 points, 16 rebounds and four blocks. As a team, the Trailblazers shot 46 percent from the field and nine of 30 from the 3-point line as they took a seven-point lead into halftime after holding the Pacers to just 13 points in the second quarter. However, the Pacers took over in the third quarter where they poured in 37 points to lead by as many as 14 points before holding on for the win.

Meanwhile, the Atlanta Hawks have been in decent shape as they’ve won three of their last five games and they will be looking to stay hot after making light work of the Nets in last night’s 141-118 home win. John Collins led the team with 33 points, 13 rebounds and two assists, Cameron Reddish added 26 points, Trae Young racked up 22 points with 14 assists while DeAndre Hunter chipped in with 18 points and 10 rebounds. As a team, the Hawks shot 51 percent from the field and a sizzling 19 of 39 from the 3-point line as they poured in 39 points in the second quarter to take a six-point lead into halftime, before pouring in 73 points in the second half to finish in a blowout.

The Trailblazers have had their bright spots this season, but they’ve been in serious trouble since Damian Lillard went down and it doesn’t seem as though that’s going to change anytime soon. The Hawks have had very little to play for, but they’ve been in decent shape over their past five games which is why they’ve opened as the slight home favorites here. The Trailblazers are 5-2 ATS in the last seven meetings in Atlanta and I think they snap out of their funk with a much-needed win here. 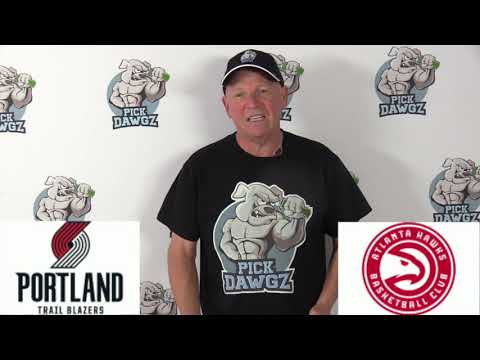