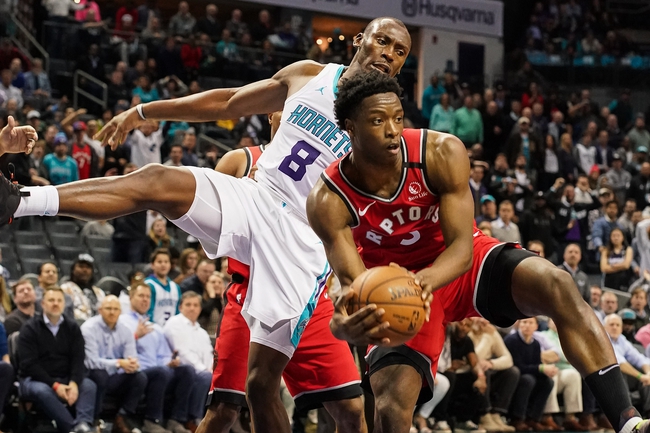 The Charlotte Hornets and the Toronto Raptors duke it out at the Scotiabank Arena on Friday night.

The Charlotte Hornets have been in decent shape lately as they've won four of their last six games and they will be looking to stay hot after sneaking past the Knicks in a 107-101 home win on Wednesday. Terry Rozier led the team with 26 points and four assists, Devonte' Graham added 21 points with five assists while Bismack Biyombo chipped in with 12 points, four assists and four blocks. As a team, the Hornets shot 47 percent from the field and 10 of 30 from the 3-point line as they took a 10-point lead at halftime, before holding off the Knicks in the fourth quarter where their lead was cut to just two with 2:58 remaining.

Meanwhile, the Toronto Raptors have been in great form as they've won 17 of their last 19 games, but they will be looking to bounce back in this one after getting routed by the league-leading Bucks in a 108-97 home loss on Tuesday. Pascal Siakam led the team with 22 points, six rebounds and three assists, Fred VanVleet added 14 points while Kyle Lowry chipped in with 10 points and six assists on two of 12 shooting from the field. As a team, the Raptors shot 35 percent from the field and 18 of 52 from the 3-point line as they took a two-point lead going into halftime, before getting ambushed in the third quarter where the Bucks outscored them by 34-19 to seize control. 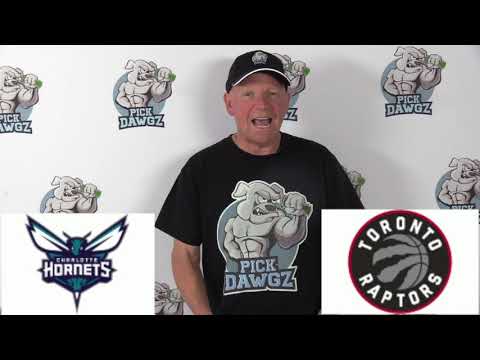