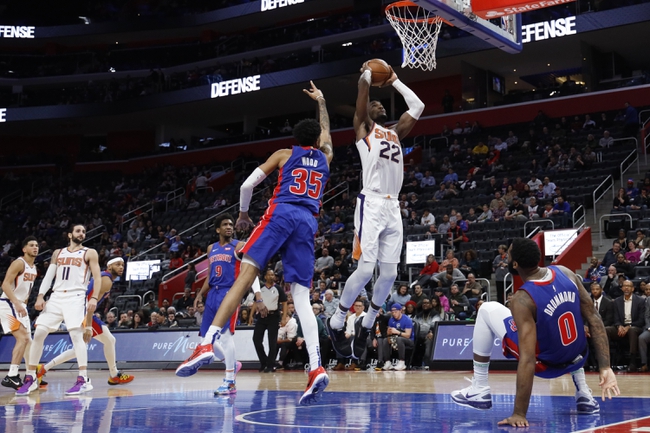 Where to Watch: FSDT, FSAZ Stream live sports and exclusive originals on ESPN+. Sign up now!

I'm not trying to lay chalk with the Phoenix Suns, a team that doesn't play defense and is just 11-18 against the spread at home. However, we've been fading the Detroit Pistons left and right all season long and it continues to pay off. The Pistons can't put a complete NBA roster on the floor due to the trades and injuries, and they get blown out nightly, which includes losing their last five games by an average of 11 points. I have to lay the chalk with the Suns at home. 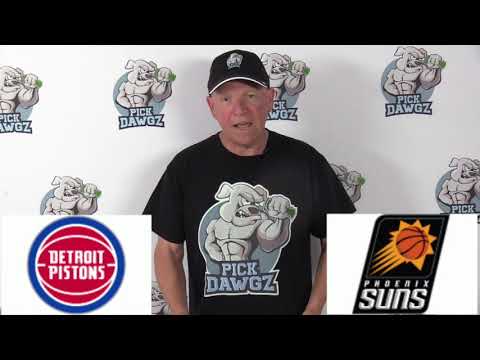