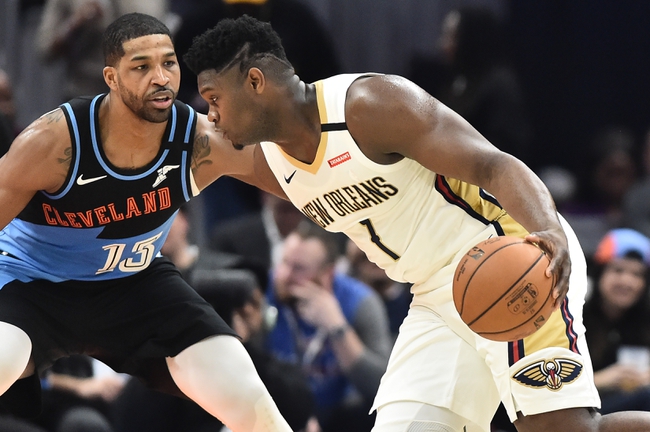 Where to Watch: FSOH, FSNO Stream live sports and exclusive originals on ESPN+. Sign up now!

Not sure what's gotten into the Cleveland Cavaliers, but they're playing their best ball of the season with wins in four of their last five, and winning by an average of 5.6 points while shooting 49.7 percent from the field during that stretch. The New Orleans Pelicans are the better team and should win, but they're also a young team that has issues closing sometimes, and this is only the second time they'll be double-digit favorites. Line is too steep for me. Give me the Cavs and the free buckets. 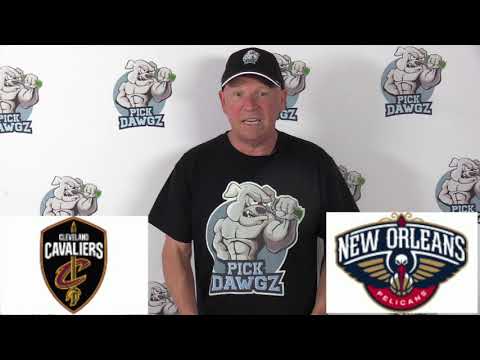