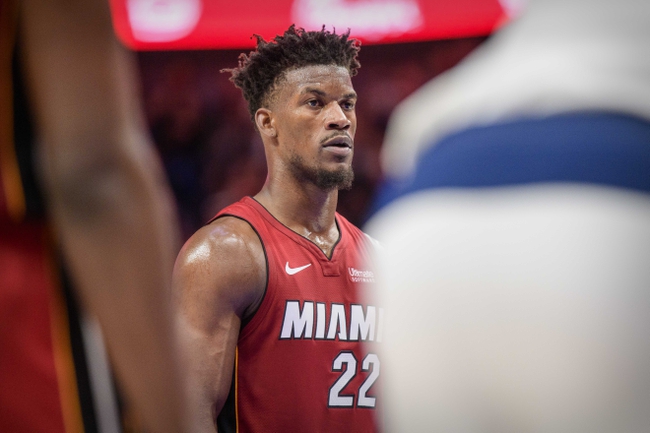 The Miami Heat play host to the Dallas Mavericks at the American Airlines Arena on Friday night.

The Dallas Mavericks have been in nice shape with five wins in their last seven games and they will be aiming for a third straight victory after sneaking past the Spurs in a 109-103 road win on Wednesday. Kristaps Porzingis led the team in scoring with 28 points, 12 rebounds and three blocks, Luka Doncic racked up a triple-double of 26 points with 10 rebounds and 14 assists while Tim Hardaway Jr. chipped in with 17 points. As a team, the Mavericks shot 41 percent from the field and 17 of 45 from the 3-point line as they stormed out to an early 19-point lead in the first quarter, before having to regroup in the fourth quarter as the Spurs rallied to take the lead.

Meanwhile, the Miami Heat have been in a bit of a slump as they've lost seven of their last nine games and they will be hoping to avoid a third straight defeat after falling to the Timberwolves in a 129-126 home loss on Wednesday. Kendrick Nunn led the team with 24 points and six assists, Bam Adebayo added 22 points with 10 rebounds and seven assists while Jimmy Butler chipped in with 18 points and nine assists. As a team, the Heat shot 52 percent from the field and 11 of 26 from the 3-point line as they looked to be in control after leading by 12 points midway through the fourth quarter, until the Timberwolves rallied to close the game on a 22-7 run and steal the game late.

The Mavericks have been in fine form lately as they’re building nicely towards the playoffs, but they could be without Luka Doncic once again as he is currently listed as questionable for Wednesday with a thumb sprain after getting hit twice during Wednesday’s game. The Heat were one of the most consistent teams for most of the season, but they’ve really gone cold lately so they will take any win they can get. The Mavericks are 0-3-1 ATS in the last four meetings in Miami and with the injury cloud over Doncic, I’m leaning towards the Heat to snap out of their funk with a much-needed win here. 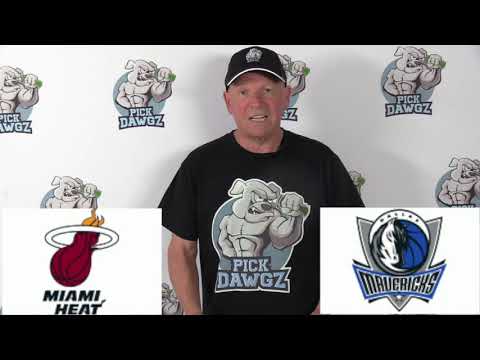