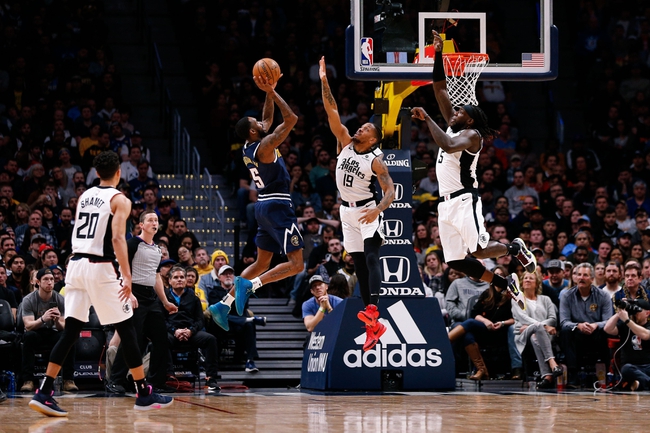 The Denver Nuggets and Los Angeles Clippers meet Friday in NBA action at the Staples Center.

The Denver Nuggets have won five of the last six meetings against the Clippers and enter this contest playing the better basketball. The Nuggets are winning their last five games by an average of four points while shooting 54.3 percent from the field and 40.4 percent from deep. The Los Angeles Clippers are 17-12 against the spread at home, but this team has been so up and down all year it's hard to predict which team you're going to get. I want the points with the Denver Nuggets, a game they could win outright if the current form of both sides holds true. 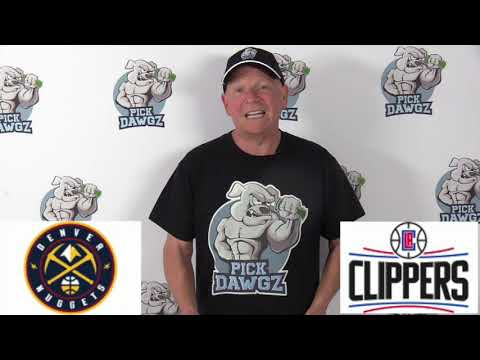