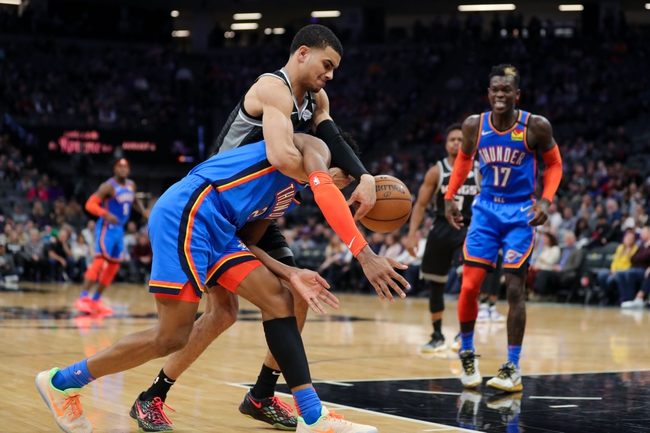 Where to Watch: NSCA, FSOK Stream live sports and exclusive originals on ESPN+. Sign up now!

The Oklahoma City Thunder beat the Kings by 20 points on the road when these clubs met a few weeks ago. However, the Kings are playing much better basketball of late and have seen a drastic improvement on the offensive end during this stretch. The Sacramento Kings are an impressive 18-12 against the spread on the road this season. The Oklahoma City Thunder have been covering machines all year, but much of that success has been on the road. OKC is also just 4-11 against the spread when a favorite of five or more points. I want the free buckets in this contest. 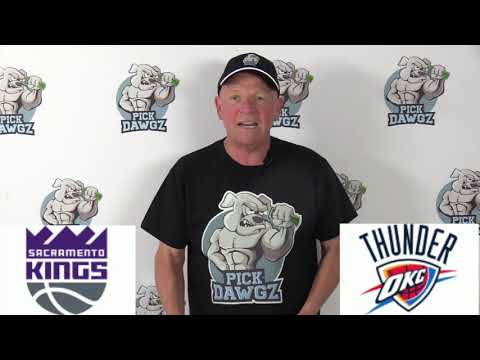