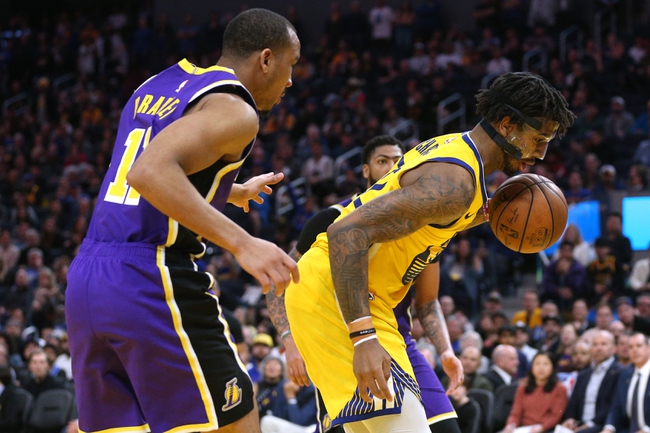 Where to Watch: TNT, SPEC Stream live sports and exclusive originals on ESPN+. Sign up now!

The Los Angeles Lakers are starting to play their best basketball of the season and are averaging 118.8 points in their last five games, which is 7.4 points more than league average during that span. The Golden State Warriors still don't play a lick of defense, and that includes allowing 49.4 percent shooting from the field and 42.4 percent shooting from deep in their last five games. When the Lakers and Warriors met a couple of weeks ago, they combined for 245 points. Instead of playing with double-digit chalk, give me the over in this contest. 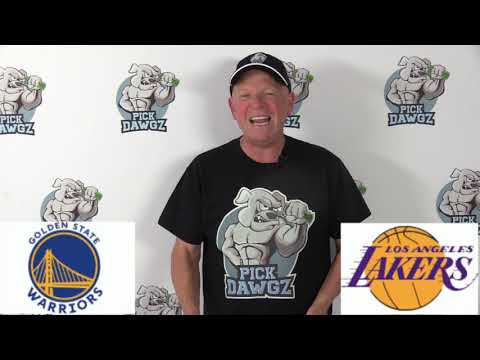