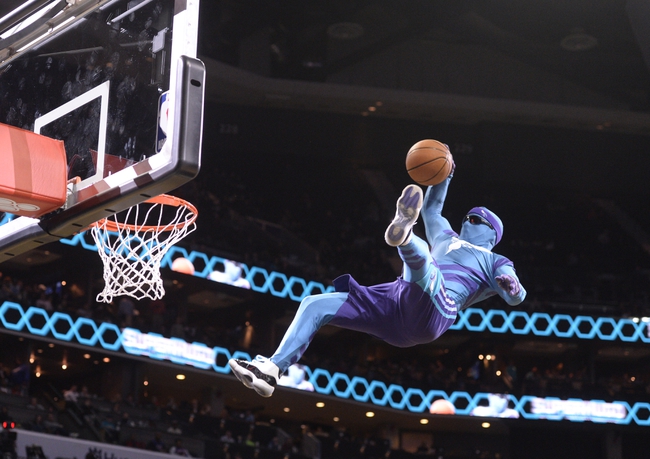 Where to Watch: MSG, FSCR Stream live sports and exclusive originals on ESPN+. Sign up now!

The New York Knicks and Charlotte Hornets meet Wednesday in NBA action at the Spectrum Center.

The Charlotte Hornets have won three straight meetings against the Knicks and six of the last eight meetings overall. I get that the Knicks have the rest advantage, but they're also losing on the road by an average of 8.3 points and aren't the type of team you want to back in the favorite role often. These aren't games I'm looking to bet personally, but if forced to bet it, I'd want the home team. I'm not backing the Knicks much these days, and I'm certainly not doing it in a favorite role on the road. 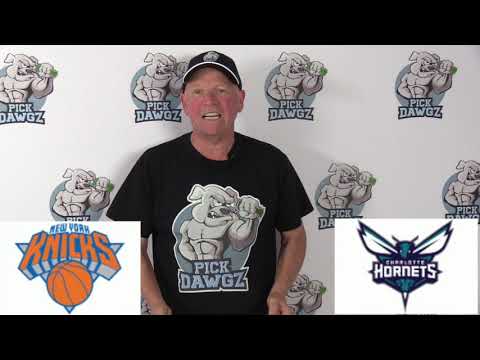