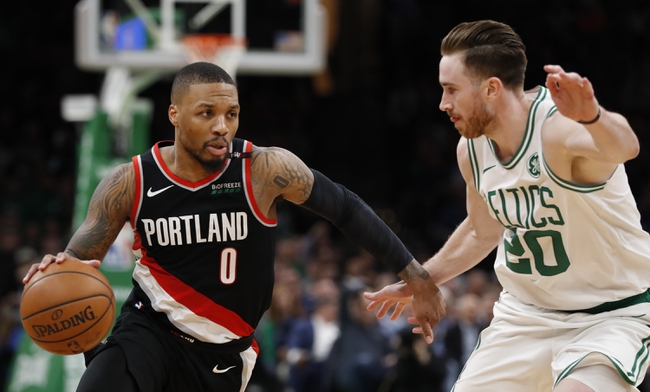 Where to Watch: NBSB, NSNW Stream live sports and exclusive originals on ESPN+. Sign up now!

The Boston Celtics and Portland Trail Blazers meet Tuesday in NBA action at the Moda Center.

The Celtics are 13-5 ATS in the last 18 meetings in Portland.

Even without Kemba, the Boston Celtics are finding ways to win and compete, and that includes a game Sunday against the Lakers where they took them down to the wire. The Boston Celtics are still a scary team that's also 17-10-1 against the spread on the road. The Portland Trail Blazers are one of the more banged up teams in the league and are still without Lillard. The Trail Blazers were having a hard time winning with their best player, and now they're losing their last five games by an average of 6.4 points while allowing 47.3 percent shooting from the field. I have no choice but to lay the number with the Celtics on the road. 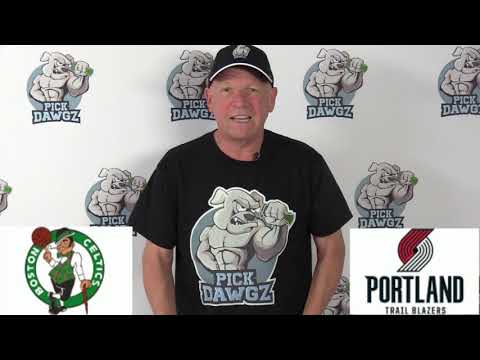