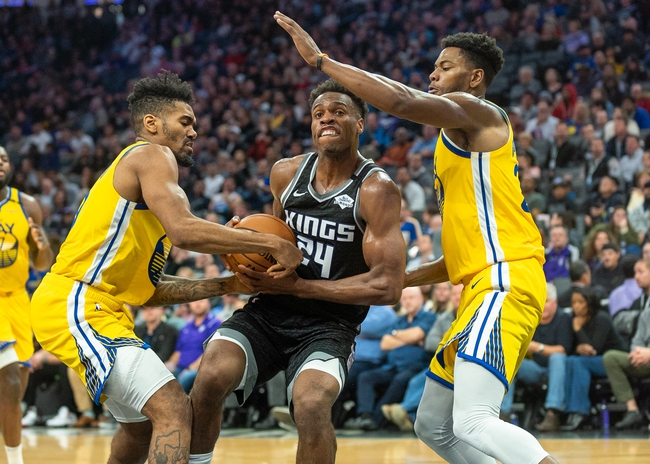 Where to Watch: NSCA, NSBA Stream live sports and exclusive originals on ESPN+. Sign up now!

The Sacramento Kings and Golden State Warriors meet Tuesday in NBA action at the Chase Center.

The Sacramento Kings are playing their best basketball of the season right now, and they are 17-12 against the spread on the road. The Golden State Warriors are 12-16 against the spread at home, and they're losing their last five games by an average of 13.4 points while allowing 45.9 percent shooting from the field and 40.6 percent shooting from deep. There's also a good chance the Warriors will play this contest without Andrew Wiggins after he left Sunday's game with a leg injury. It's hard to make a case for the Golden State Warriors these days. Give me the hot Sacramento Kings and the reasonable chalk. 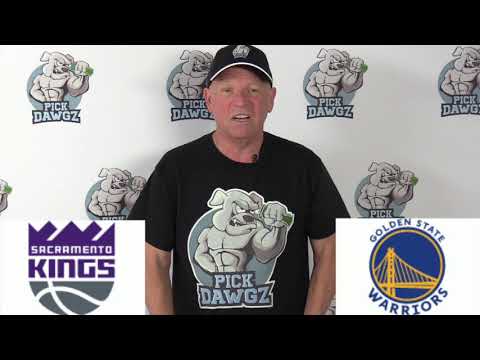