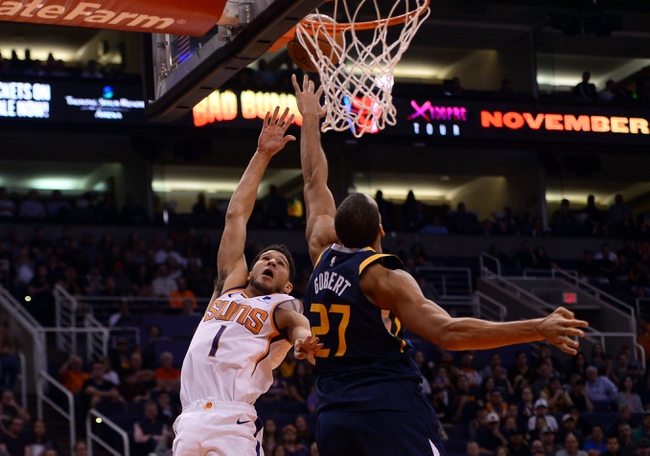 Where to Watch: ATRM, FSAZ Stream live sports and exclusive originals on ESPN+. Sign up now!

The Phoenix Suns are back to not playing a lick of defense, which makes them hard to trust on the road, but they're still 15-13 against the spread on the road where they lose by an average of just 3.4 points. The Utah Jazz continue to play up and down basketball, and they've looked bad defensively in their first two games since the all star break. There's better options on this NBA Monday, but if forced to pick, I want the Suns and the free buckets. 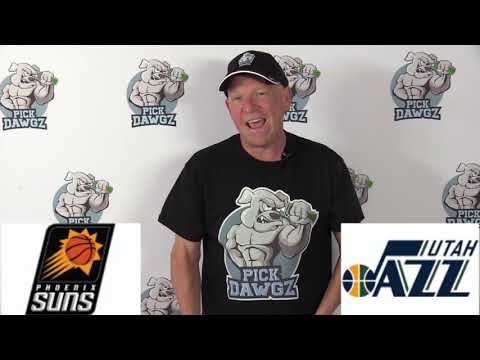