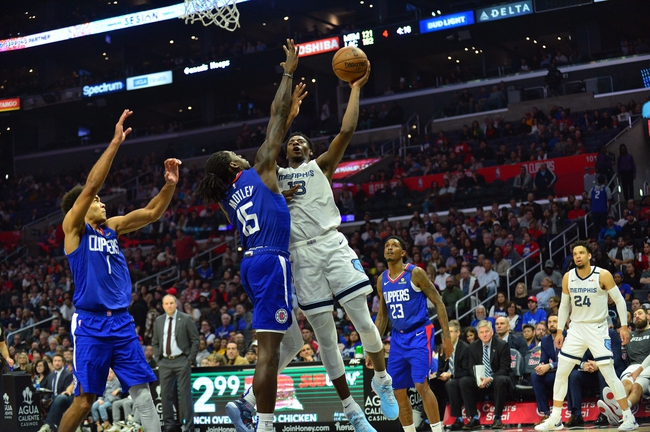 The Memphis Grizzlies and Los Angeles Clippers meet Monday in NBA action at the Staples Center.

The Memphis Grizzlies beat the Clippers last month on the road, scoring 140 points, and they're a young team fighting to better their odds for a playoff spot. The Los Angeles Clippers have lost their last three games and are still dealing with a questionable PG13 and Patrick Beverley. While the Grizzlies probably won't have similar success as they had in the past meeting, this is too many points to pass up when going up against a struggling and banged up Clippers squad. Give me the free buckets. 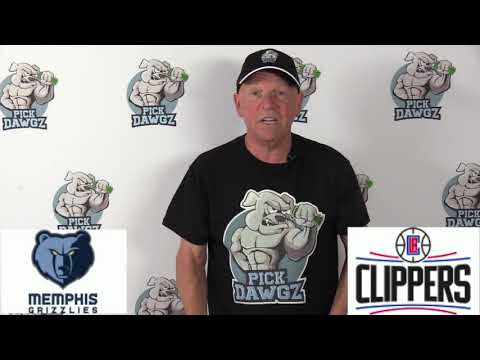