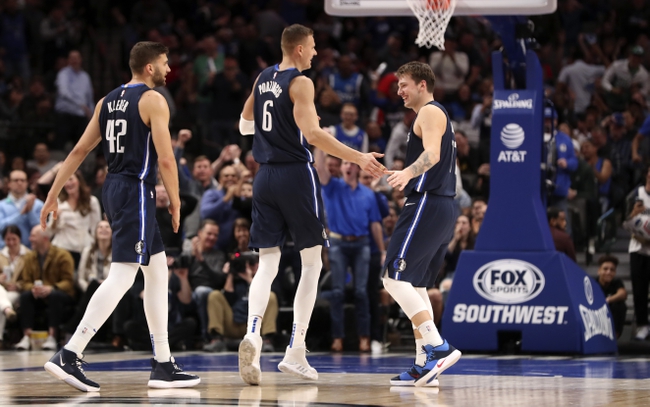 Where to Watch: FSSW, FSN Stream live sports and exclusive originals on ESPN+. Sign up now!

The Minnesota Timberwolves and Dallas Mavericks meet Monday in NBA action at the American Airlines Center.

Nobody bashes the Minnesota Timberwolves more than me, and I've faded this club in majority of the games they continue to come up short in terms of covers. However, the Dallas Mavericks have been better and more trustworthy on the road than at home this season. The Dallas Mavericks are 11-17-1 against the spread at home and they have countless questionable losses at home as well. I don't want to back the Minnesota Timberwolves as much as the next guy, but this feels like too many points to turn down. 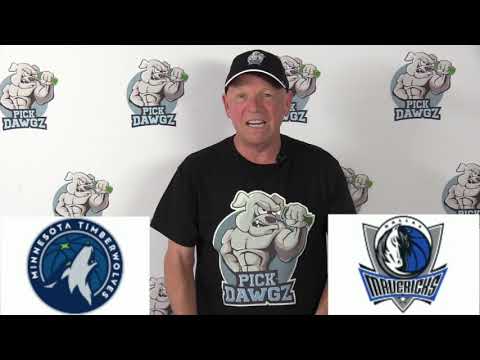