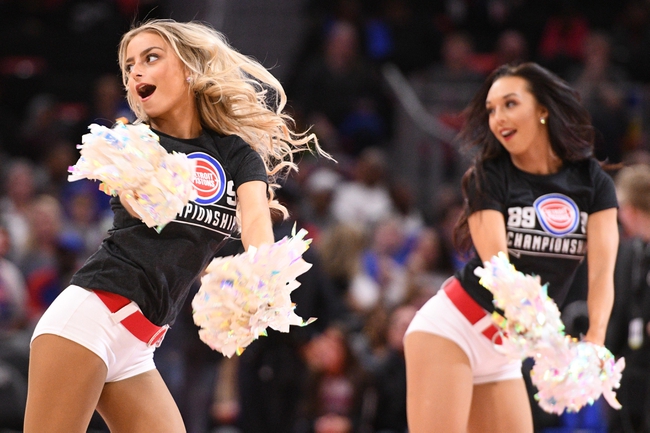 Where to Watch: FSDT, NSNW Stream live sports and exclusive originals on ESPN+. Sign up now!

The Detroit Pistons and Portland Trail Blazers meet Sunday in NBA action at the Moda Center.

The Portland Trail Blazers have their work cut out for them with all of the injuries on top of Lillard sidelined for another week at least. The problem is the Detroit Pistons are unbackable with the roster they're throwing out there, and that includes losing their last five games by an average of nine points while shooting just 43.6 percent from the field. The Detroit Pistons are 10-16-1 against the spread on the road this season. With or without Lillard, the Portland Trail Blazers should and need to win this game. No excuses.

Get Premium Picks Start Winning Now »
The pick in this article is the opinion of the writer, not a PickDawgz site consensus.
Previous Pick
Golden State Warriors vs. New Orleans Pelicans - 2/23/20 NBA Pick, Odds, and Prediction
Next Pick
NBA Power Rankings - All 30 Teams: 2/24/20 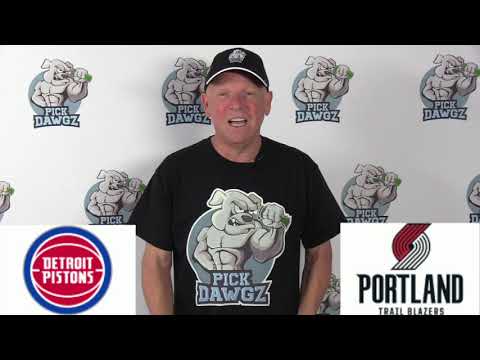