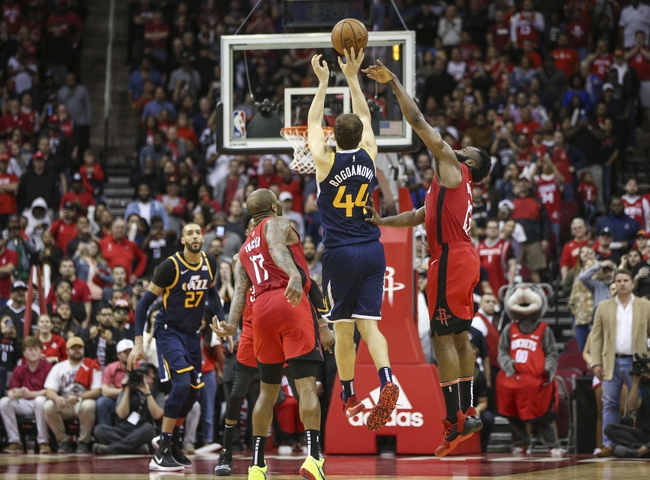 Where to Watch: ATRM, ATSW Stream live sports and exclusive originals on ESPN+. Sign up now!

The Houston Rockets should be eager for a revenge game after the way they lost to the Jazz a couple of weeks ago, and they've won seven of the last nine meetings overall against Utah. The Utah Jazz just lost at home last night to a bad Spurs team and have been shaky at times these last couple of weeks. The Houston Rockets are rested and have been rather impressive since going to a small ball lineup with nothing but shooters on the court. I want the Rockets and the free bucket. 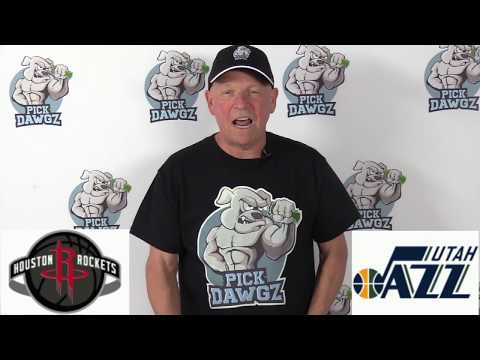